50 per cent of fatal accidents in Goa involves tourists 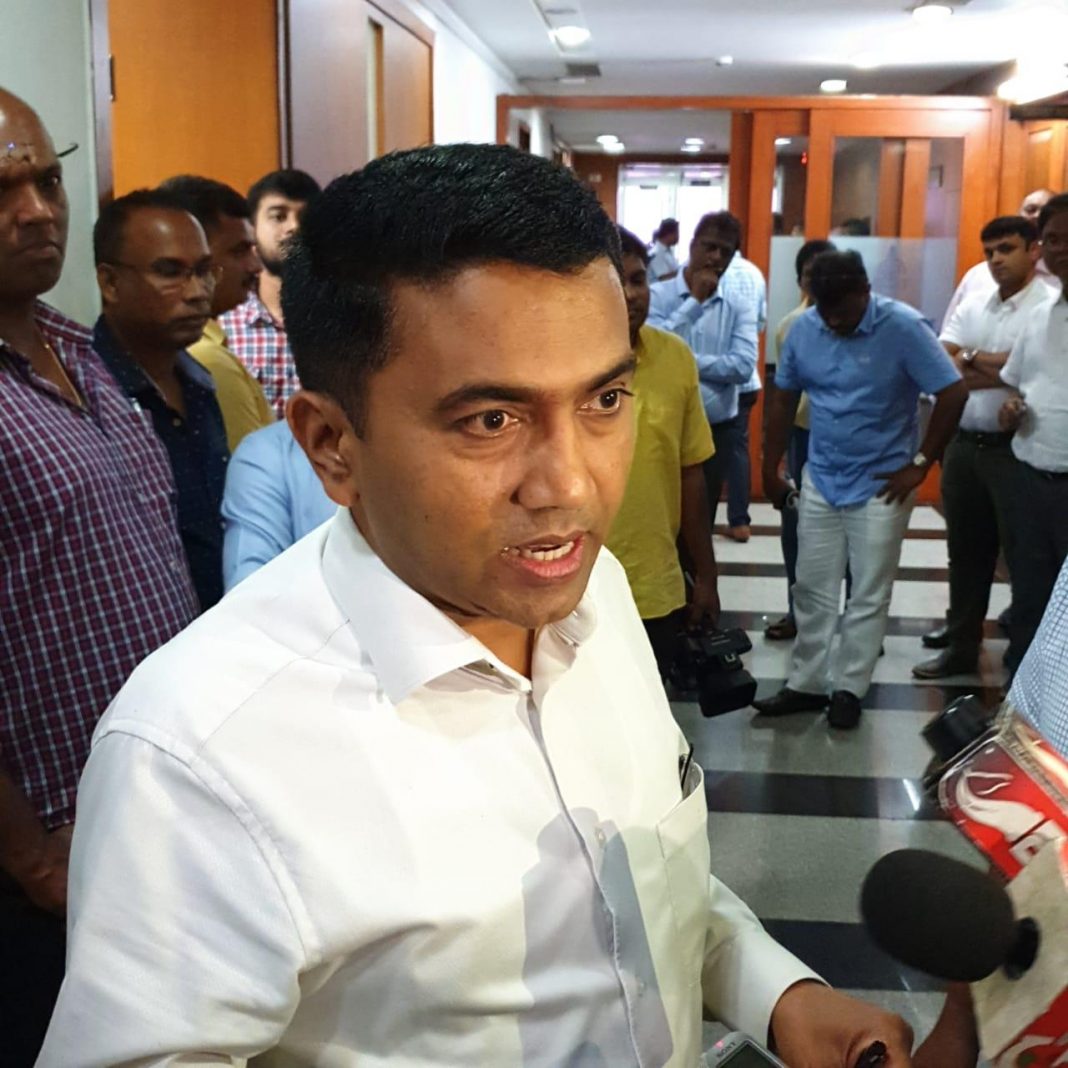 Porvorim: Goa Chief minister Pramod Sawant on Monday said that the almost fifth percent of the fatal accidents on Goan roads are involving tourists, who get confused over the roads in the state.

Sawant told reporters that unavailability of affordable taxi service results in tourists opting for rent-a-bike resulting in they risking their lives on Goan roads.

“Hiring a taxi in Goa is expensive proportion due to which tourists opt for rent-a-bike service. They are not well versed with the roads of the State and many a times meet with accident,” Sawant said.

He said that 50 per cent of the fatal accidents in the state are involving tourists, who would have saved their lives, if there was affordable taxi service available.

“Goa Miles was started to provide affordable taxi service to the people. It is in the interest of Goan tourists and tourism,” he said.

While Sawant tried to broker peace between tourist taxi operators and Goa Miles, the attempts seems to have failed.

“We want Goa Miles to be scrapped permanently. The meeting which was called today by CM was mere eye wash. State government should listen to our demands before we take on the road in a protest,” he said.

The chief minister alleged that there are several tourist taxi operators who also own several vehicles under Rent-a-Cab scheme and also have their bikes on rent.

“There are some people who own 50 cabs. Some people are taking undue benefit of the scheme which was introduced to provide employment to the youth,” he said.