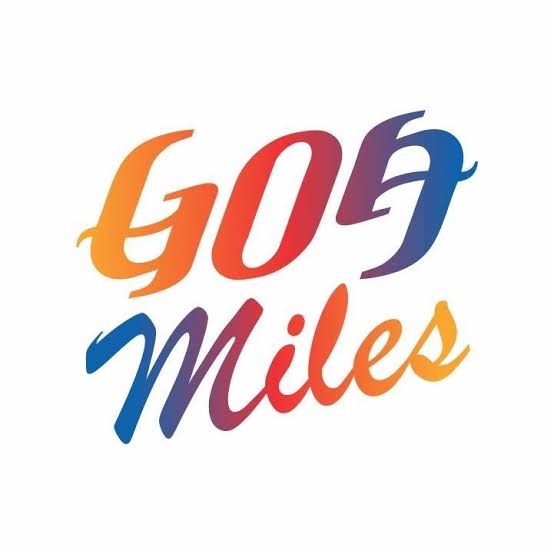 Panaji: As the instances of stoning the taxis attached to Goa Miles continues, the company management has decided to approach the courts to ban all the illegal taxi stands in the State including those outside the hotels.

Goa Miles, Director (Operations) Parashar Pai Khot said that even after repeated warnings to the illegal taxi stand drivers, the incidents of stoning our vehicles are still being reported.

“Hence, GoaMiles will now resort to the legal course of action against all self made illegal taxi stands,” he said.

As per the Road Transport Authority directives, the taxis don’t have right to put up stands without taking permission from the Transport department.

It is revealed that none of the taxis have their stands legal, even while tourist taxi operators have been claiming that they are given permission by local panchayats to do so.

Panchayati Raj Act does not permit any of grass root level bodies to usurp the rights of Transport Department. Any Sarpanch resorting to such illegal permissions can attract disqualification, which may ban him from contesting for another six years as per Goa Panchayati Raj Act.