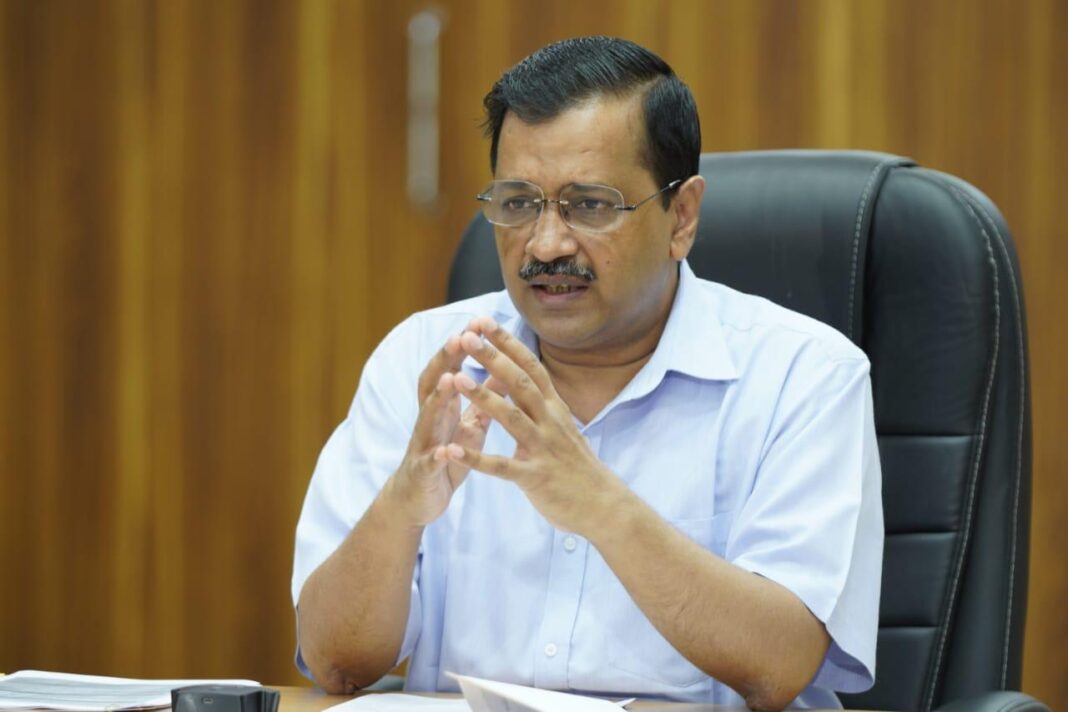 AAP has launched campaign “Let’s Clean Politics” in the coastal state ahead of the state legislative Assembly election scheduled in February, 2021.

A senior AAP leader said that the detailed schedule of Kejriwal’s visit would be announced later during the day.