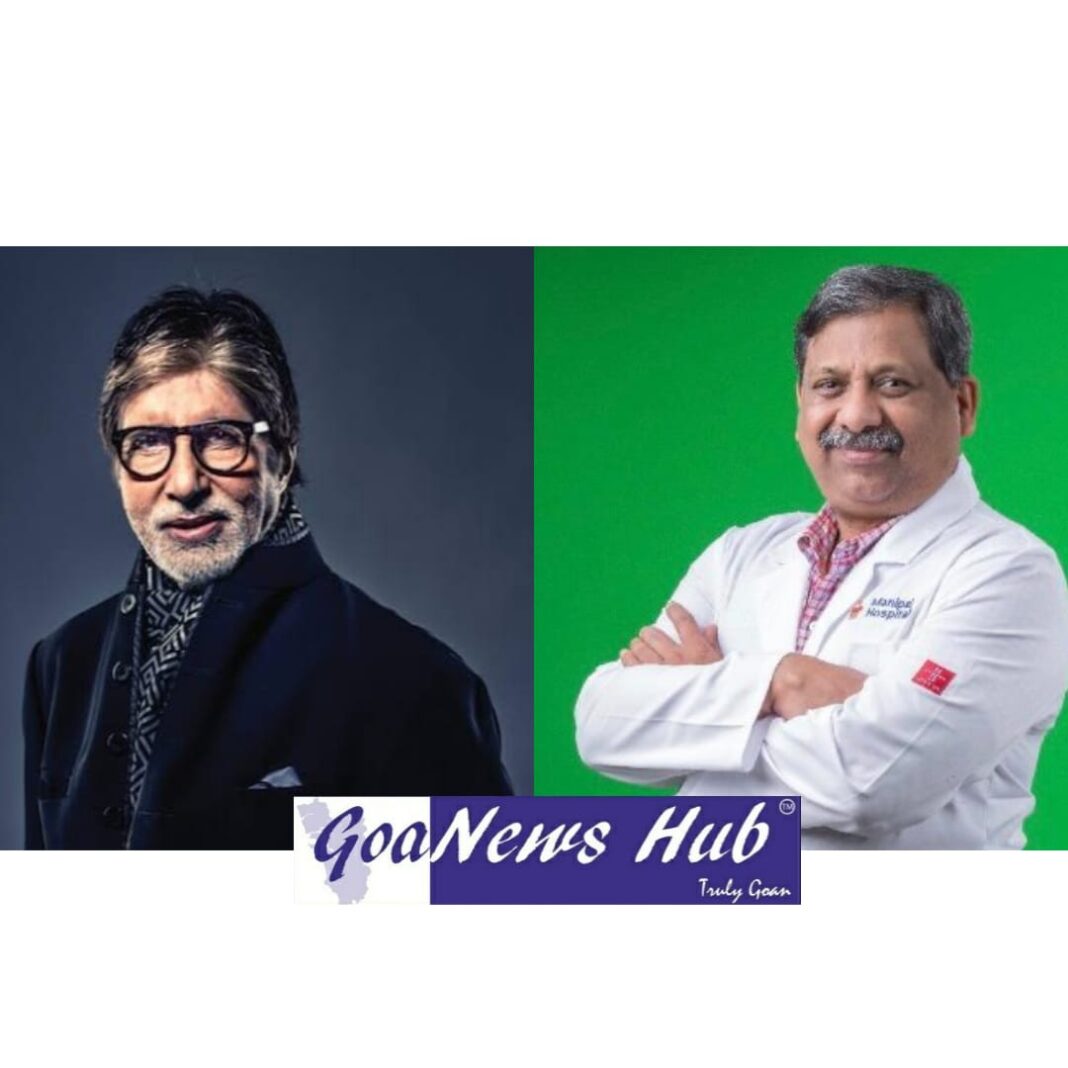 NOTE President Dr Shekhar Salkar, in a communication to Bachchan, has appealed him to withdraw from surrogate Paan Masala advertisement and “come forward to support the cause of anti-tobacco, anti-paan masala movement which will curb the initiation towards such addictions in children and save precious lives of youth and fellow Indians.”

“I take this privilege to attract your kind attention towards the menacing issue of “Tobacco and Paan Masala consumption” and how it is decaying the health of our citizens, especially youth,” the letter reads.

NOTE has pointed out that the medical research has shown that increase of tobacco and paan masala usage aggravates the risk of cancer, heart and chronic obstructive pulmonary diseases. “With implementation of strict laws for deterrence and national tobacco control programs by the Government of India along with diligent work of NGO’s , the trend of Tobacco and Paan masala usage is on decline however dubious means of surrogate advertising, flamboyant on-screen depictions and ostentatious proxy hoardings are conflicting the cause,” Salkar said.

“Sir, millions of Indians follow you, and the youth of our country while idolizing you is immensely

influenced by your actions, you are the brand ambassador for national health polices like Pulse Polio Program, and promotion of substances posing health hazard is not just ethically immoral and contradictory to the various measures taken by government to prohibit Tobacco and Paan masala consumption but also has an adverse impact on society,” the NOTE added.