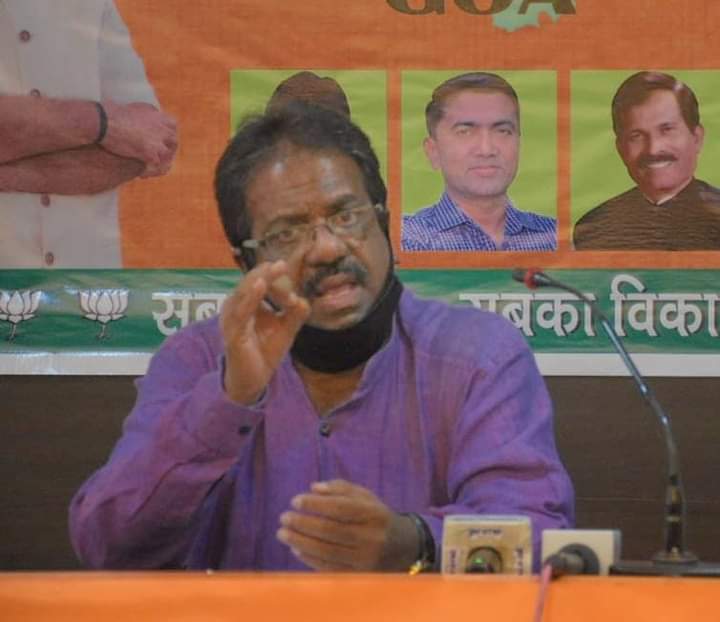 “I am a senior leader of BJP who has support from the Bahaujan samaj, if I contest election this time I will definitely win the seat” said Hoble. He also stated that during ZP election he played a monumental role due to which BJP sweeped the polls.
Although St Cruz already has a BJP supporting MLA Tony Fernandes, Hoble reckons that party should give him a chance because he is a winnable candidate. “I have nothing against Tony Fernandes, I have shown my interest now it is up to the party to take a call” he said.
Hoble has ruled out the possibility of leaving BJP if party does not give him ticket “I am loyal to BJP and if the ticket is denied to me I will continue to work ” he stated