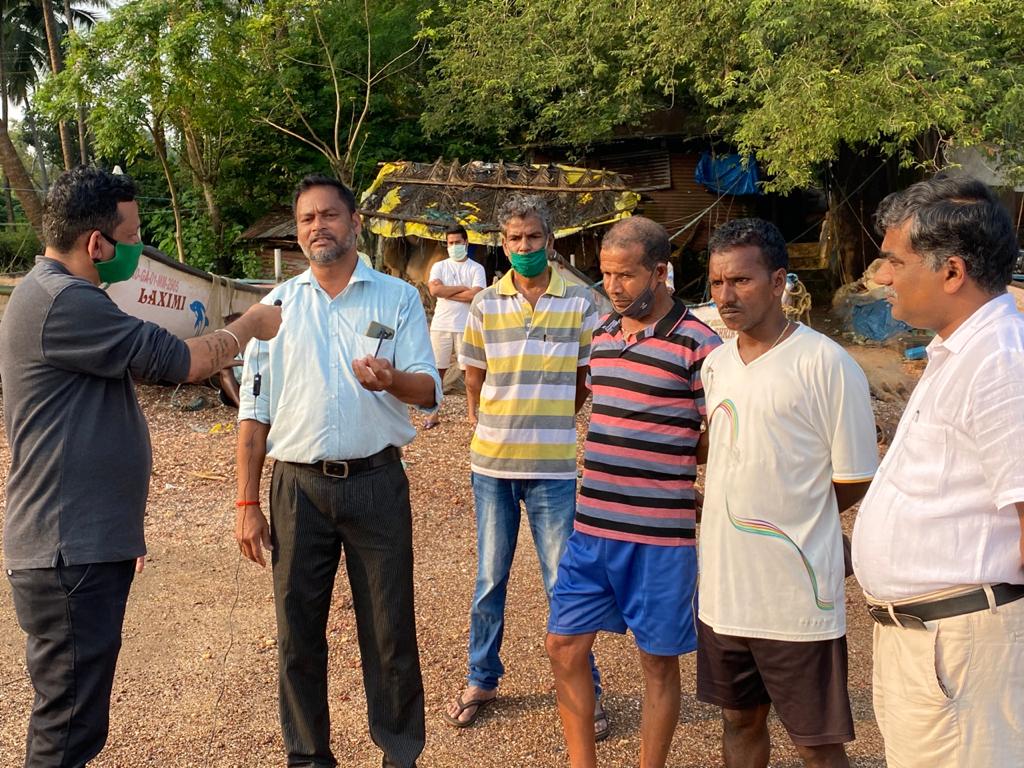 Nauxim: The issue of Marina at Nauxim is getting revived which will pose a serious challenge before St Andre MLA Francis Silveira. The public meeting called by the anti-marina agitators on November 8 at Siridao is going to be a hurdle, difficult to be crossed for the MLA.

Alike IIT project at Melaulim, the people at Nauxim also are against the Marina project, which would threaten their livelihood. The locals have revived the agitation after State Administration furthered the process to set up the project.

The locals remember the assurance of Silveira, which he had given when he shifted from Congress to BJP, that he would get the project scrapped. The MLA has failed to keep up his word, while locals have now appealed him to visit Nauxim along with Chief Minister Pramod Sawant to know the pulse of the people.

The way CM visited Melaulim, he should also come to Nauxim, to know what exactly t he people feel about Marina, the locals said.