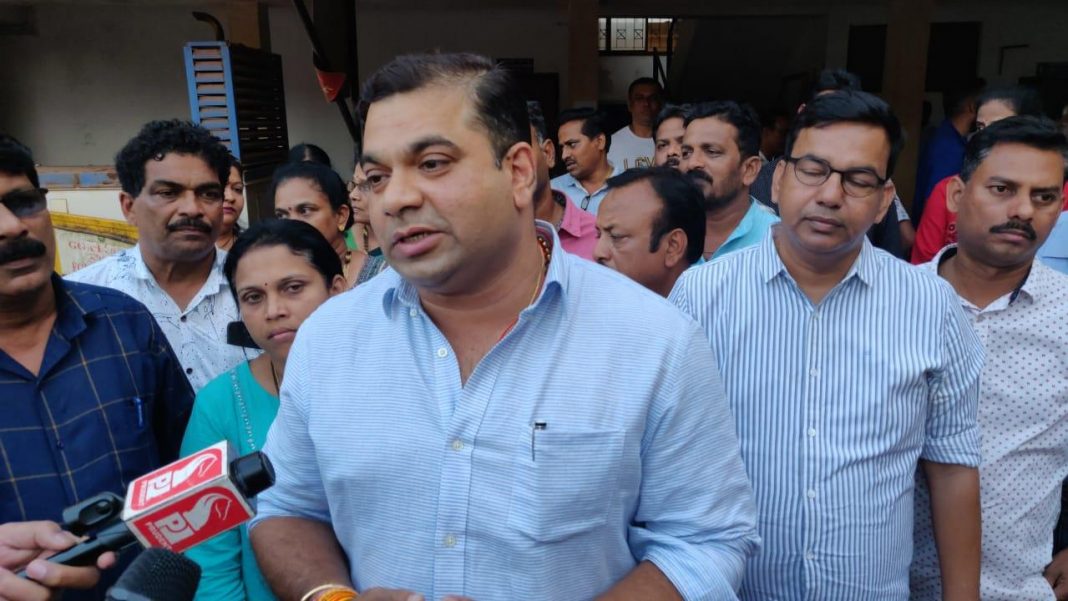 Porvorim: As Independent MLA Rohan Khaunte released his report card earlier last week, he was attacked allegedly by his opponents who were caught on CCTV camera indulging in defacing his posters installed to greet people for Christmas and New Year. 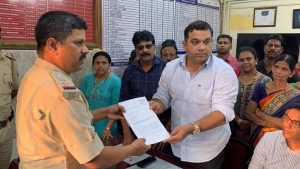 Khaunte has produced CCTV footage to Porvorim Police Station, where he has filed formal complaint against the accused. Khaunte has said that if action is not taken, such an act can result in law and order situation in the future.

The complaint mentions that several  banners, which were installed for the purpose of wishing all the people a Merry Christmas and Happy New Year were  destroyed by throwing a dark black ink.

“I strongly believe in maintaining peace in the society and we always welcome anyone to install their banners for the purpose of wishing every one as a kind of good gesture,” the MLA said.

“However, some disgruntled elements with poor mindset have destroyed many banners which were installed after permission from appropriate authority,” the complaint reads. 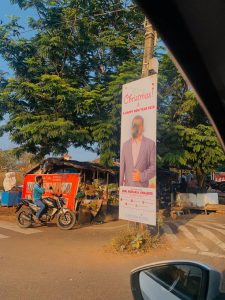 “I would like to bring to your kind notice that such incidents have earlier occurred  which are ignored. Now due to this repetition of the act, I am registering the complaint as and I am expecting a speedy inquiry in the above matter.”

“I would request the police inspector to register the crime and investigate in the above matter and book the culprits failing which the question of law and order could arise in the future.”

Previous articleSunburn deaths mark end of yet another gloomy year for Goa, State needs a ‘Shuddikaran’ :AAP
Next articleRG swoops down on illegal vendors at Mapusa Bus stand, KTCL officials reluctant to act