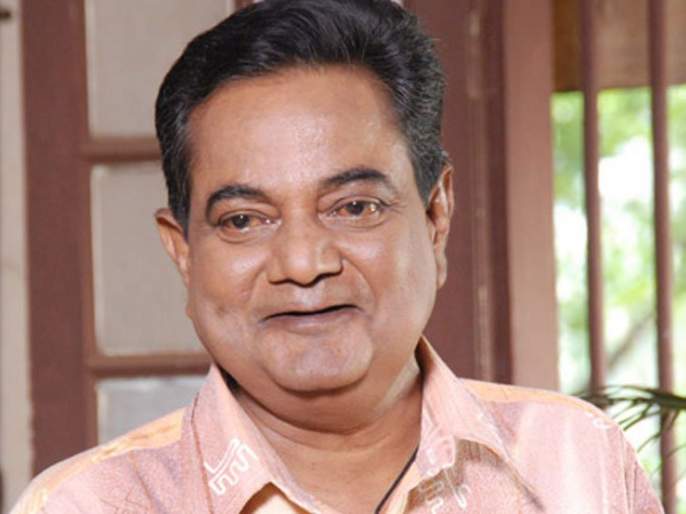 Mumbai: Veteran theatee and screen actor Vijay Chavan, who won acclaim in theater and film for his comic roles, passed away today morning. He was 63-years-old.
Chavan, a versatile actor and notable figure in the Marathi film industry, breathed his last at Fortis hospital in Mumbai’s Mulund after a prolonged illness.
Chavan was known for his comic roles, especially the one he played in ‘Jatra’, ‘Zapatlela’, ‘Pachadlele’, ‘Mumbaicha Dabewala’, and ‘Shrimanta Damodar Panta’ among others.
However, he is best known for his role of ‘Mavshi’ in the famous Marathi Stage drama ‘Moruchi Mavshi’
The actor has worked in over 350 films both Hindi and Marathi.
Share
Facebook
Twitter
WhatsApp
Linkedin
ReddIt
Email
Print
Telegram