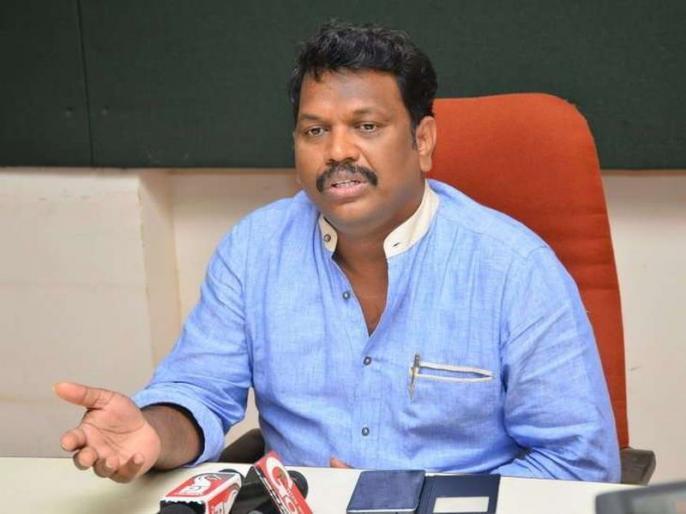 Lobo had issued notice to Rane and petitioner, Independent MLA Prasad Gaonkar to appear before him today.

“I have heard both the parties and the order is reserved for May 22,” Lobo said.

Rane had resigned as a member of the State Legislative Assembly soon after getting elected on congress party ticket in March 2017 polls and then joined BJP.

Rane had resigned minutes after taking oath and later had quit Congress party. He was inducted into State cabinet in May 2017, even before winning the by-election from the Valpoi assembly constituency in August 2017.