AAP promises free electricity up to 200 units, half rate till 400 units 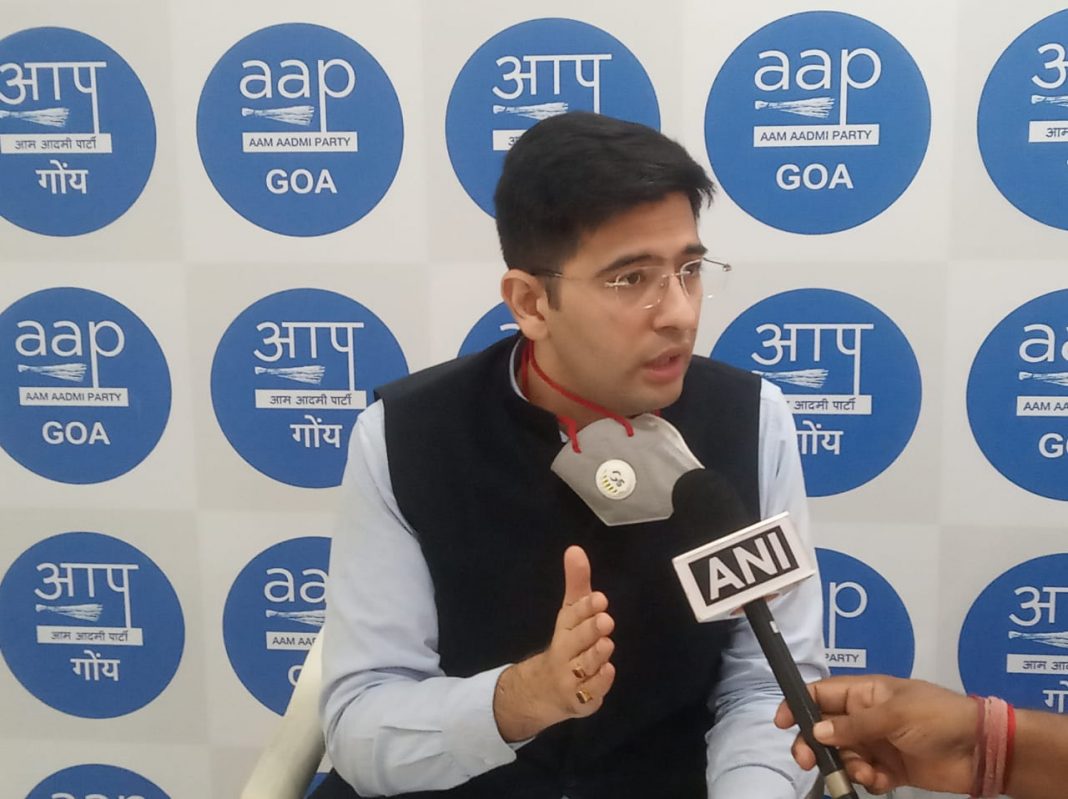 Panaji: Aam Aadmi Party (AAP) on Tuesday assured the people of Goa to provide free electricity of up to 200 units, if they are voted to power after next state assembly election.

AAP leader Raghav Chadha, addressing a press conference, said that the party will stick to its promises given during the run up for Goa legislative assembly election.

He said that Goa will witness “Kejriwal model of electricity”, and would turn around the power scenario in the state, the way it is done in Delhi.

“BJP model of electricity is where you are fleeced, robber and even after that you don’t even get proper supply of electricity,” he said.

“When AAP forms the government in Goa,  within 48 hours, we will ensure that every consumer who consumes up to 200 units of electricity pays no money for consumption,” he said.

“Every consumer between 200 to 400 units, his Bill will be reduced by 50 per cent,” Chadha said adding that “73 per cent of goa’s population consumes up to 200 units of electricity, which means they will get zero electricity bill.”

“This decision will be take within 48 hours of forming the government. Another 20 per cent consume electricity between 200-400 units. These people will have their bills reduced by 50 per cent.. That means 93 per cent of the people of Goa will benefit within 48 hours of AAP government in Goa,” he added. “I am making this as categorical announcement before people of Goa.. BJP could have done it but what is lacking in them is political will,” he said.

AAP leader said that when his party took  over there was 8 to 12 hours of  power cuts. “Now there is no power cut.. Inverters and generators in Delhi have been consigned to the history history,” he said.