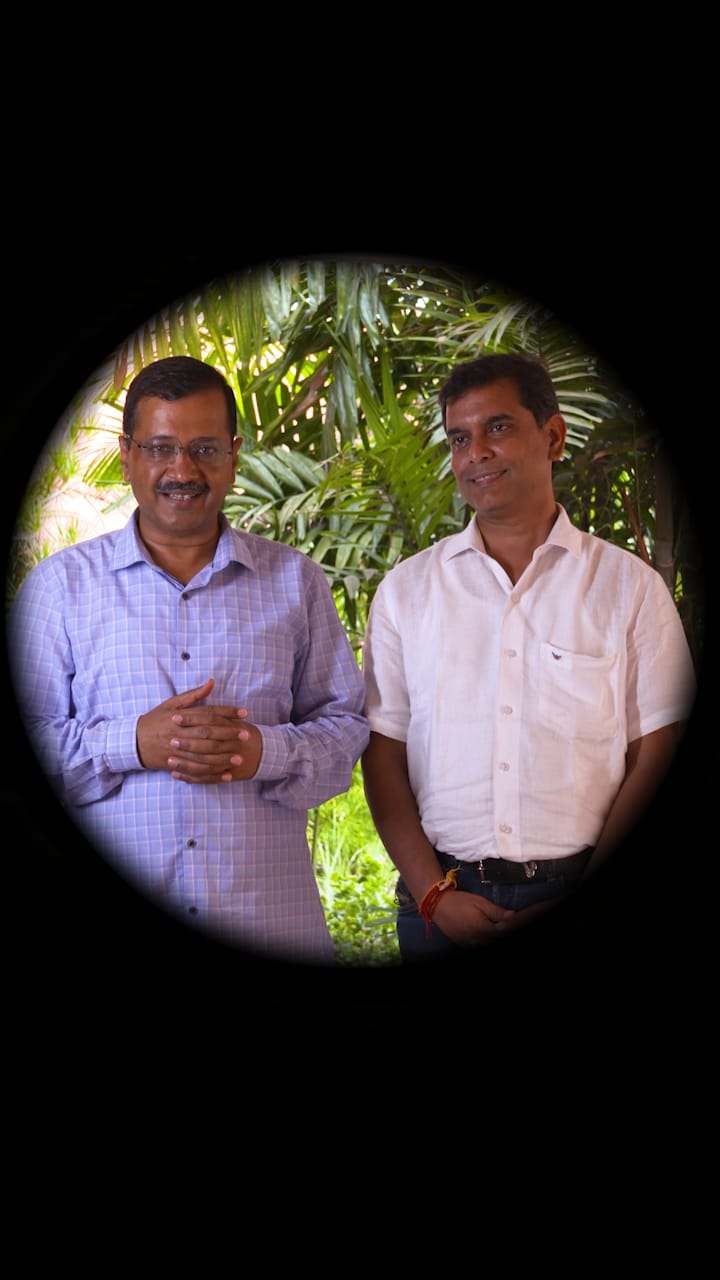 The Aam Aadmi Party Goa desk in-charge, Atishi, and AAP CM candidate Amit Palekar launched the party’s digital door-to-door campaign on Monday, to reach out to every home in the state with the party’s vision for Goa.

Palekar said, “Parivartan Yatras and Rojgar Yatras were conducted previously by AAP to reach out to a wide audience with party’s promises. Currently, AAP has intensified its door-to-door campaigning. However, it’s impossible to reach every person, hence AAP has developed a “Digital Door-to-Door Campaign”.

Atishi said, “AAP national convener Arvind Kejriwal and AAP CM candidate Amit Palekar will reach out to homes digitally and explain AAP’s guarantees, the party’s 13-point Goa model, as well as the work done in Delhi by AAP. It allows people to ask questions as well as offer suggestions to the party. This can be accessed through a laptop, mobile device or tab”

She said, “In Goa, people are looking for a change and a government that will work for their improvement. Goans are unhappy with the state of education, health infrastructure, and the lack of basic amenities including uninterrupted electricity and water. To date, several parties have ruled Goa, but none has worked for the common man. However, AAP national convener and Delhi CM Arvind Kejriwal gave 13-point Goa model to the Goans”.