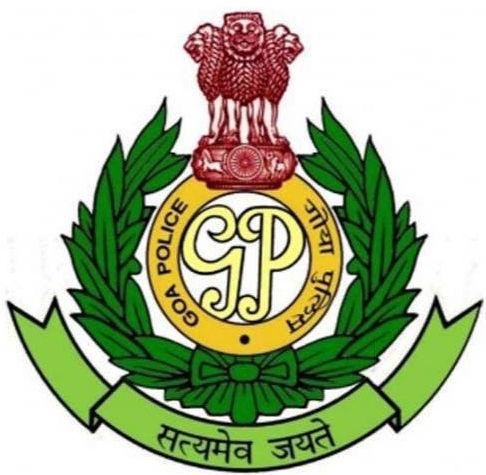 Panaji: A 27-year-old woman from Uganda became the first foreigner to be detained at State-run Detention Facility after she was arrested by local police on Thursday for living in Goa without valid documents.

As per the order issued by Foreigners Regional Registration Officer (FRRO), Uganda national Nakimbugwe Justine has been lodged in the detention centre while restrictions have been imposed on her movement in the State till provides valid legal documents.

Superintendent of Police (FRRO) Bosco George has said that the woman was arrested by Calangute Police when she was found without valid documents in the coastal belt.

“The foreigner lady will not move out of the detention centre till her travel arrangements are made, as there is every likelihood that she may disappear and indulge in undesirable activities,” George has said.

On Wednesday, Goa Chief Minister Pramod Sawant had opened the Detention Centre at Mapusa town, 9 kms away from here. This is the second such facility in the country, the first one being at New Delhi.

Previous articleNamrata Menon will be Goa’s Yoga Ambassador
Next articleVishwajit, Rohan, Govind in New Delhi to attend swearing in ceremony