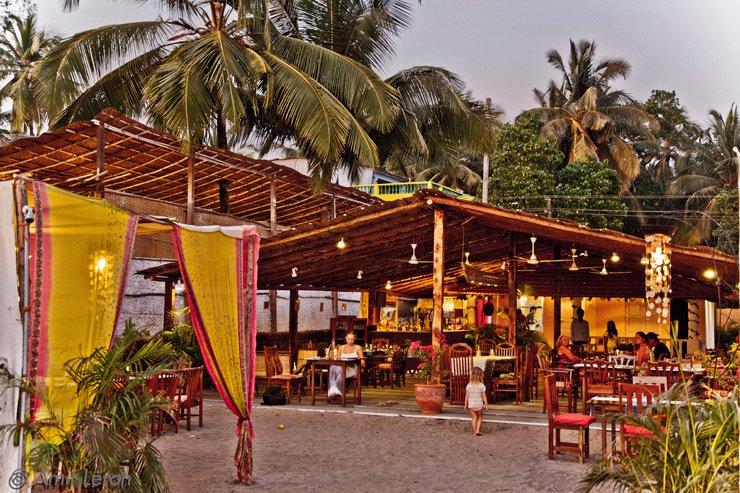 Panaji: The Goa Coastal Zone Management Authority (GCZMA) has constituted a joint team comprising of officials of tourism department, deputy conservator of forest and deputy collector to inspect all the beach structures like shacks, huts, cottages, operational in the no development zone (NDZ) of beach stretch of Morjim, Mandrem, Galgibag and Agonda.

The team has to inspect the sites three times a week including one inspection during the weekend. A weekly report will have to be submitted to GCZMA along with the action taken report.

The officials will be held accountable and action would be initiated under Environment Protection Act if the officials fail to submit the report as directed.

GCZMA had last week issued demolition order to around 171 beach structures for operating illegally in NDZ. However, the same was stayed by High Court.

Previous articleWe will have to think other ways, if CM doesn’t resolve issue, Sardesai on domicile
Next articleSubduction increasing dissolved iron in Indian Ocean: Study