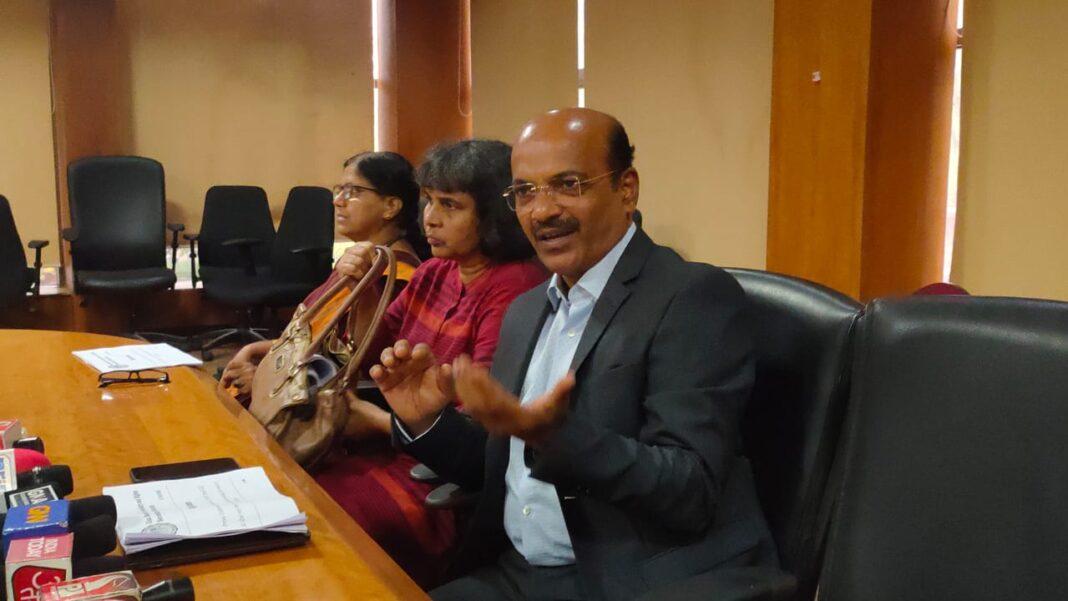 Board Chairman Bhagirath Shetye announcing the results on Saturday told reporters that the Board adopted the special assessment scheme for the academic year 2021-22 to deal with the school closures and challenges of conducting exams due to the spread of the pandemic.

The Commerce stream had the highest percentage of 95.71 per cent followed by Arts with 95.68 per cent. 93.95 per cent students who had opted for Science stream passed while 79.04 per cent in Vocational stream cleared the examination.

Shetye said that total 349 students availed sports merit marks. As per the data provided by the Board, the Higher Secondary schools from Tiswadi faired the best with 95.92 per cent students passing while the institutions from Quepem taluka with 86. 23 per cent were the lowest.