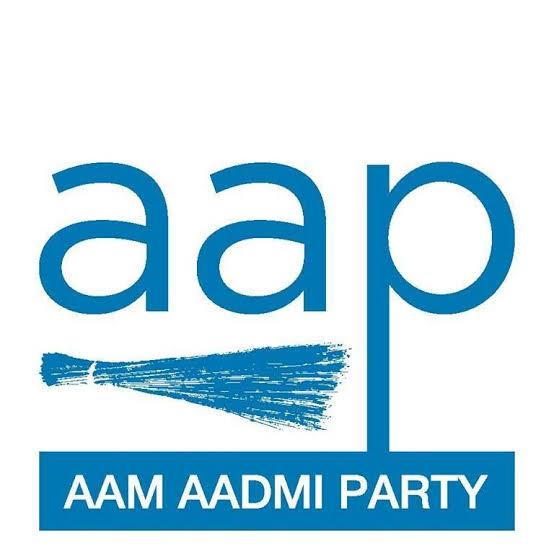 Panaji: The Aam Aadmi Party said that Goa has become a classic case of ‘the fence eating the crop’ with an untrustworthy and incapable government doing nothing positive for Goa but instead only groping in the dark in search of ‘the next kill’.  AAP Convener Elvis Gomes, while commenting on the year gone by, said that the year started with the government sowing it’s every act in darkness- beginning with the unholy act of poaching MLAs from other parties by opening assembly doors in the middle of the night, and even swearing in ministries in pitch darkness to hide its misdeeds.

He said that the year now ends with result of the ‘misdeeds’ done in darkness becoming visible through a show of ‘culture of death’ at the sunburn EDM festival. Three deaths recorded at Sunburn are reportedly due to drugs overdose even as the police claim that the festival was drugs-free.  “The state is now infamous for beckoning 3 unsuspecting youth and killing them for money. This is the tourism that Goa is now known for.” said Gomes.

Gomes challenged the government to come clear on its financial  bankruptcy and show how successfully the tax payers’ money was utilised in the last one year. He added “Everything this government has handled has been a failure. Mining, Tourism and GST handling has crippled the economy. Casinos are evading taxes and fees like never before. Private collection that goes into pockets of a few  is more than the revenue collection that goes into exchequer. Cheating and fraud is everywhere.”

Gomes said that simple traffic management at Zuari bridge or Guirim junction has not been possible for this government, which even failed to prevent the financial collapse of important cooperative banks in the state.

Speaking on the environment, Gomes said that the fines upon fines imposed by the NGT , High Court and Supreme Court was a telling commentary about ‘environment non protection’. He added that failed attempts to push  questionable CZMP’s which were thwarted by the public and the reckless attempts to convert large tracts of agricultural, orchard and forest lands by using the controversial Section 16B of the TCP Act was a reflection of hostile attitude towards environment.   “Check the government gazette of 31st October 2019 alone. Nearly 7 lakhs square metres of land is being converted mostly for big builders through piecemeal conversion making a joke of the Regional Plan. How can Goa be protected from these fences that eat the crops?” questioned Gomes . He went on to add that potholes had claimed and maimed several lives while contractors went unquestioned under official patronage. “Not a day goes by without news of fatal accidents. Innocent lives are lost as those sitting in AC chambers are counting money made” said Gomes.

Turning the guns on garbage management, Gomes said that the government had developed expertise in creation of garbage dumps and awarding contracts  to remove those same dumps. He accused the government of doing nothing for the supply of proper water and electricity. “Selaulim dam displaced people are waiting for justice for 35 years. Health sector is crashing under the weight of corruption. Margao Hospicio is under construction for 12 years, formalin in fish continues to haunt Goans, even the capital city of Panaji goes dry for 15 days. JICA project pipelines keep on bursting, job scenario is bleak, coal continues to pollute, rivers are made sewer receptacles. To divert attention, government is attacking  CAA and NRC agitationists. How much worse can it get? “ questioned Gomes.

Speaking about sports, Gomes recalled that the IOA chief had called the Goa government ‘a liar’ regarding it’s inability to host the national games. He said sports was a last priority for the government and that those involved in sports were busy chasing hefty commissions.

Meanwhile AAP General Secretary Pradeep Padgaonkar demanded  that the government place a performance report before the people of the year as done by the Delhi Government. Kejriwal has gone on record as the first to produce a performance card of the rule of the AAP government. Padgaonkar said that Goans should start looking beyond the same saleable politicians and usher in 2020 with a resolve to clean the state of all ills brought upon the state. “ Our state  needs a  ‘shuddikaran’. We the people should do it , to come out of the filth we have created all around. The needs of the youth are quality education and jobs and not burning them with drugs in Sunburn “said Pradeep Padgaonkar.