19 people lost their lives in road accidents in October 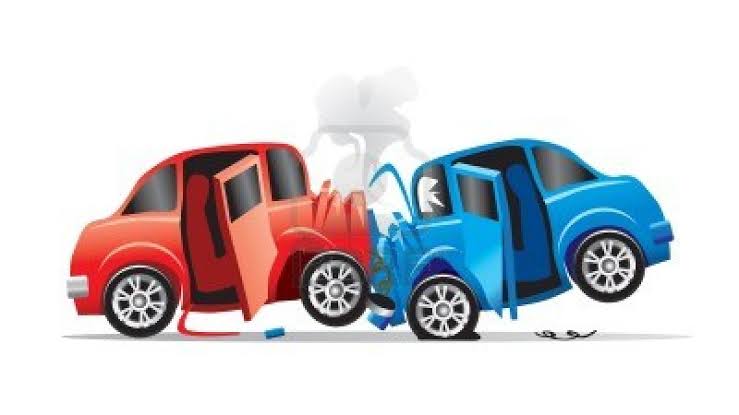 Panaji: The State traffic police have informed that total 19 people lost their lives in road accidents reported in the month of October.

The Directorate of Transport has compiled their monthly report of number of accidents that occurred and the total Challans that were issued in October month.

The total number of persons who lost their lives in road accidents were 19 (North Goa – 9 and South Goa – 10). This included 13 riders, one pillion rider, two drivers, and three  Pedestrians.

A total 2785 Challans were issued by Transport authorities for various violations of traffic rules.