04 arrested by Old Goa police for attack on a restaurant, more 8 on the run 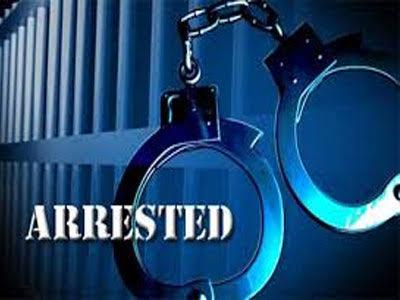 Old Goa police have arrested 04 persons, all residents of Zuarinagar and surrounding area Mormugao for an attack on Wilsha bar and restaurant at Old Goa on 26/06/2019 evening.

As per complaint lodged by the owner Anil Vasu Poojari, R/o Old Goa 12 unknown persons came armed with dandas, damaged the articles of his restaurant, assaulted and threatened the workers and the complainants brother.
The 05 accused persons had previously on 24/06/2019 had an argument with the staff of the restaurant over the issue of not giving finger bowl and it appears that to take revenge the accused persons attacked the restaurant.

PI Jivba Dalvi informed that they have also identified the remaining 06 accused persons and they will arrest them soon.

Further investigation is in progress with PSI Shivram Gawas under the supervision of pi Jivba Dalvi.