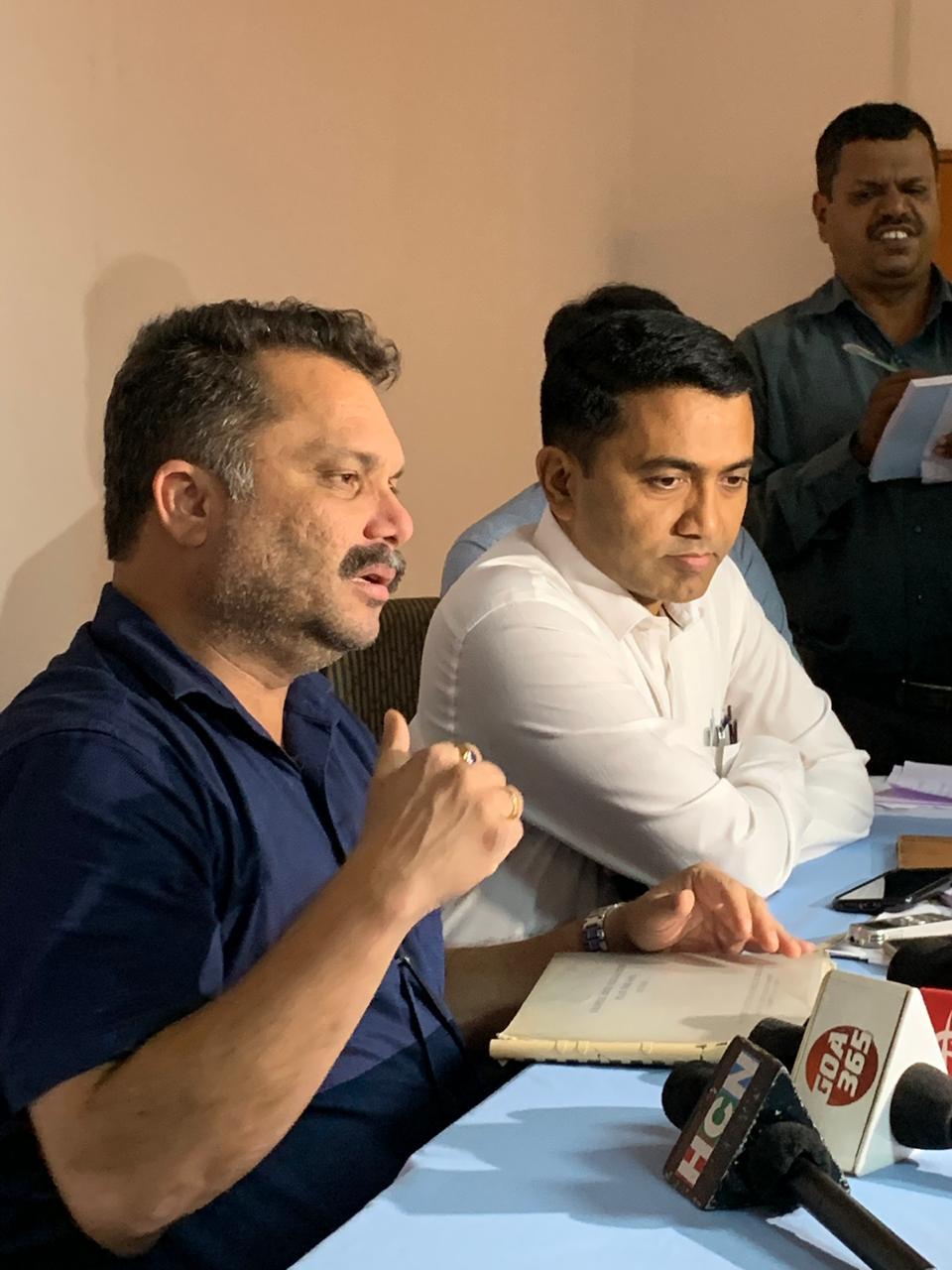 Porvorim: Reacting to the letter by Congress MLA Aleixo Reginaldo Lourenco over the Coastal Zone Management Plan, Environment Minister Nilesh Cabral has exposed the former Congress governments for their failure to handle the issue.
“I am too highly anguished about the draft CZMP and the way the entire subject has been handed since the year 1996 when the first CZMP came into existence,” Cabral has said in the letter to Reginaldo.
The minister pointed out that “in 1996 when the first plan was suppose to be prepared no exercise was carried out to either mark high tide line, which is bias for whole CZMP nor efforts were made to make the already existing structures on the plan.”
“Due to this careless and criminal negligence on the part of the then authorities, the State of Goa lost the Golden opportunity to set its record right which is done properly would have remained posterity and would not inflicted the hardship and misery that are inflicted today on the people of Goa,” he said.
Further pointing fingers at former government, Cabral said even during the second opportunity in 2011, when the plan was supposed to be revised, government adopted casual and careless attitude and no plan was prepared.