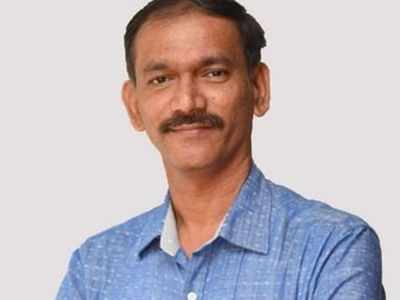 Chodankar said that he has submitted his resignation to All India Congress Committee President Rahul Gandhi.

“The firm decision of @RahulGandhi ji to not withdraw his resignation as @INCIndia President, morally does not permit me to continue. The defeat is our collective responsibility, hence I hereby tender my resignation forthwith as @INCGoa President,” Chodankar tweeted.

Congress had lost in four out of five assembly by-elections in Goa. It had also lost on North Goa Parliamentary seat while winning the South Goa one.