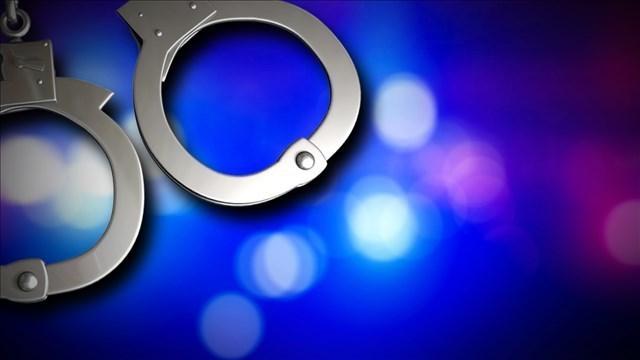 As per PI Jivba Dalvi a complaint was received from Mr. Kashinath Shetye that when 30/6/2019 at 12:30 pm Mr. Shetye saw two vehicles parked in such a way that they were blocking he road he tried to click pictures on his mobile on traffic sentinel app 03 accused persons present in vehicles bearing reg no: GA 01 T 9334 and GA 07 F 4626 threatened to kill Mr. Shetye. During the same evening while the complainant was at a religious place another accused person again came and restrained Mr. Shetye, abused and attempted to assault him.

During the course of investigation police identified the accused persons as 1. Irshad Ahmed, 2. Salman Hussain both R/o Ribandar, Chimbel and 3. Shahid Khan Pathan, R/o Indiranagar and placed them under arrest. Both the vehicles have been attached and are presently seized by the police.
Further investigation is in progress.