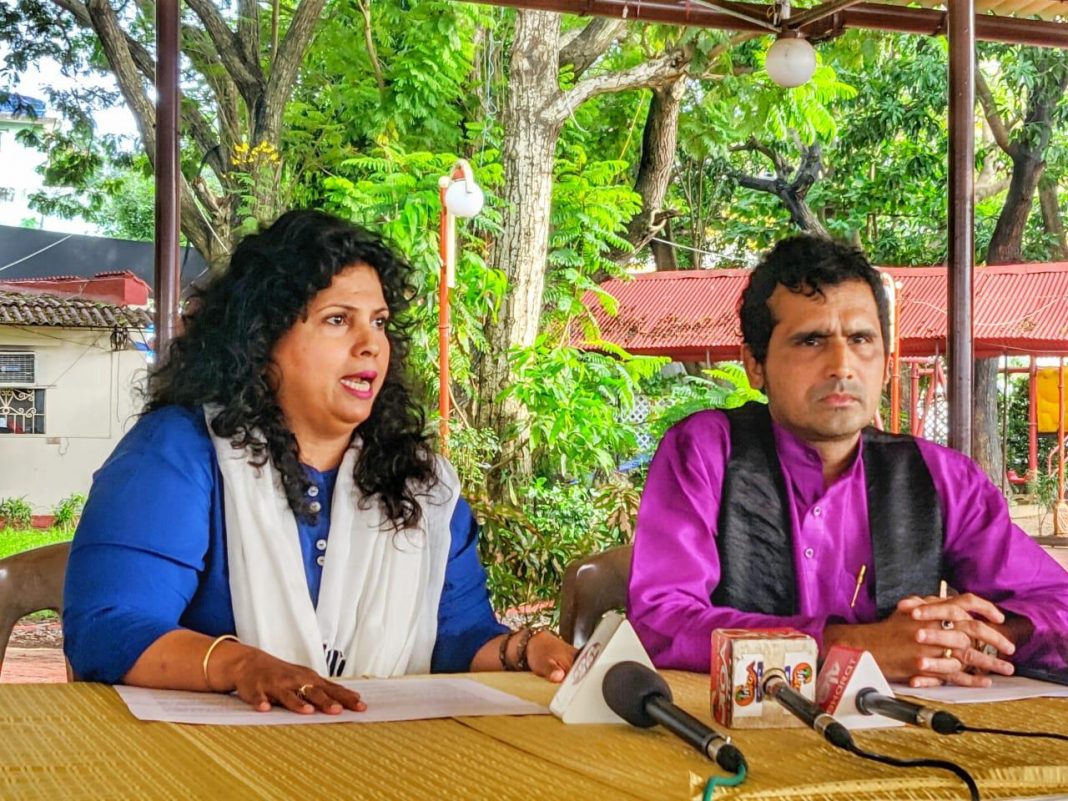 Addressing a press conference in Panaji, Sardesai said that she along with like-minded people will be writing a letter to Prime Minister Narendra Modi pressing for the demand.

She said that the issue is not restricted only to Goa as the demand is to ensure that locals get priority in jobs in all the States.

‘Awara Bhavre’ famed singer  said that job security for locals is necessary to ensure that they don’t have to leave their motherland and migrate.

She was accompanied by Historian Prajal Sakhardande for the press conference.

“If same situation continues then the locals will not get jobs in their own state and other states too might not entertain them. So they will be left with no other option then to migrate abroad,” she said.

“We will urge Prime Minister to intervene in this issue and ensure that locals get priority. The movement of priority for locals in jobs should start from small state like Goa and then it can spread across the nation,” Sardesai said.

Claiming that her moment is apolitical, the singer applauded all the organizations which are supporting the cause of priority for locals in the jobs.

She said that former chief minister Manohar Parrikar was contemplating to make priority for locals as compulsory in Industrial sector but he could not do it because national laws don’t favour such legislation.

She appealed all the like-minded people to join in this cause which will help the local population stay within the state while controlling the influx from other states.