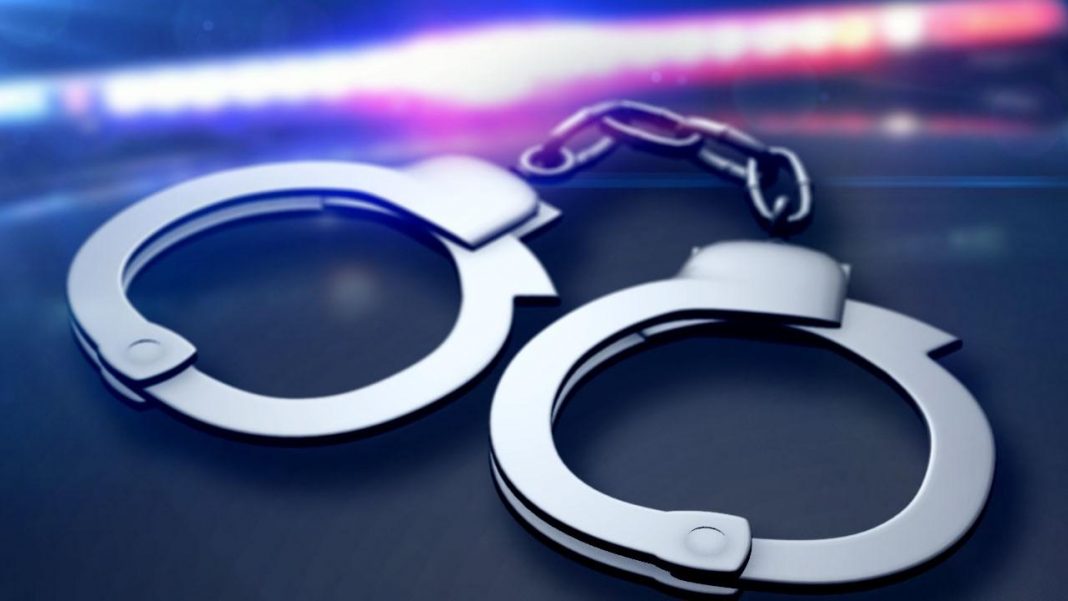 Old Goa: Old Goa police have arrested 02 accused persons for stalking 03 Minor school girls while they were on their way to their school.

As per PI Jivba Dalvi the complaint was lodged by a Headmaster of a school in Tiswadi taluka today morning 03 unknown persons on an Activa scooter followed 03 Minor girls on their way to school to foster personal interaction with the schh girls even after the girls refused to do so.

Police have also attached the Activa scooter bearing no GA 07 y 8360 used by the accused persons.