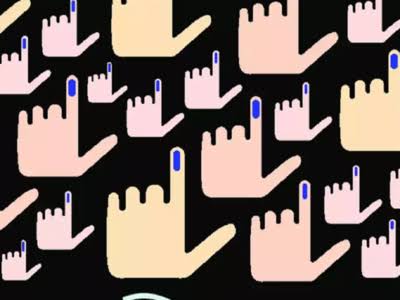 The five-year term of the ZPs will end on March 23.

State Election Commissioner R K Srivastava said that the Commission in consultation with State government has notified March 15 as the poll date.

Srivastava said that the detail election schedule would be announced in due course of time.