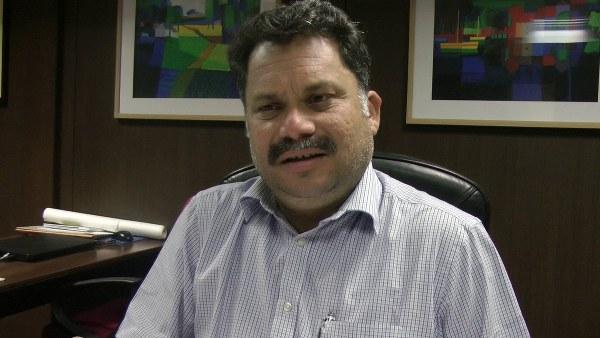 Panaji: Stating that a few ‘social activists and anti-national’ people are making a hype of the situation, Power Minister Nilesh Cabral said that he will be meeting the villagers of Mollem and pacify the matter on the upcoming projects.

“The PWD minister had complained to us of electricity problems. So, we came together to make the substation for the benefit of the people. There has to be two substations and in order to construct the substation trees have to be cut,” Cabral added.

Informing that he would meet the villagers and clear the speculations Cabral said, “The village panchayat has invited me, I am going to meet them and will explain them about the projects. There are few social activists and anti-national people who have made unnecessary hype of the situation.”