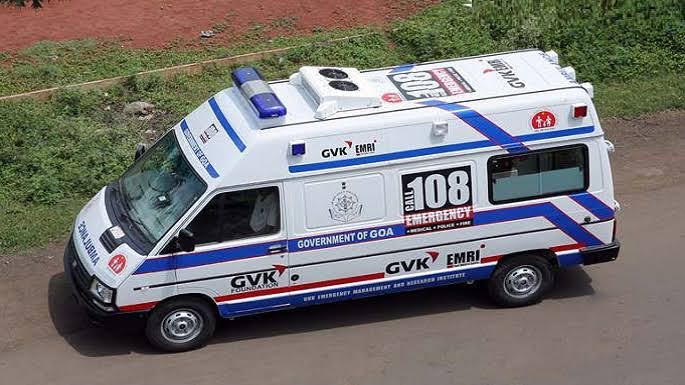 Panaji: With the help of few good samaritans and Maharashtrawadi Gomantak Party (MGP) Ponda leader Ketan Bhatikar a woman was able to safely deliver her child on Friday.

Sharing the incident on social media the Ponda MGP leader wrote, “Recieved a call early morning at 5.24 am today regarding a woman having labour pain as there was no ambulance in Ponda. We followed up and the an ambulance arrived from Betim. Nikhil Sinai Sangaonkar stood at Sahakari petrol pump, took the ambulance to the concerned place at Mhalsewado.”
“We are happy that a baby boy was delivered today at GMC. Father and his brother called and thanked us. I have personally went to GMC and congratulated him,” he further stated.
Acknowledging his teams’ efforts Bhatikar stated that he is thankful to his team for ‘socially standing’ by him.
“Let it be early mornings or late nights and being there when needed the most.
We have always assured and we stand by every single word to be available at any give time to keep working for a better and healthy Ponda” he further wrote.