Why did Vijai not moved before NGT on Mhadei Order when in ruling? Questions CM 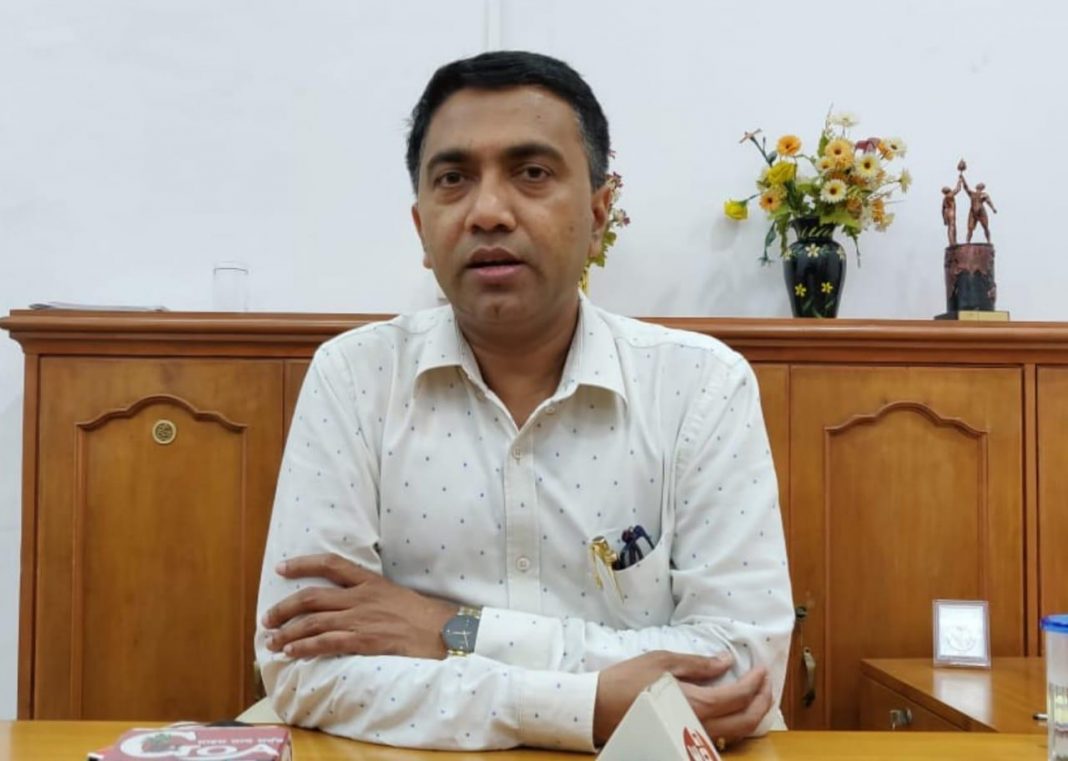 Panaji: A day after Goa Forward Party (GFP) filed petition in NGT challenging Central government decision to grant consent to Kalasa-Banduri project, Chief Minister Pramod Sawant questioned why did Vijai Sardesai did not move before Tribunal against Mhadei order, which was passed when he was part of the government.

“Mhadei tribunal passed its order in August 2018. When I became Chief Minister, in April, I challenged the same before Supreme Court. Where was he (Vijai) at that time?,” he questioned.

“He was very much part of the government and his MLA was WRD Minister (Vinod Palienkar). He should have moved that time to NGT. But he was busy in something else. If he had to give little time to Mhadei that time, the situation would have been different,” Chief Minister commented.

In an indirect attack on opponents, Sawant said “in name of Mhadei bachaco…some people have come forward to take political advantage of the situation”.

He said that as Chief Minister he is serious and sincere about Mhadei issue.

Previous articleRepair of potholes, supply of potable water and electricity priority- CM
Next articleWe won’t bog down to pressure tactics of pro-marina lobby