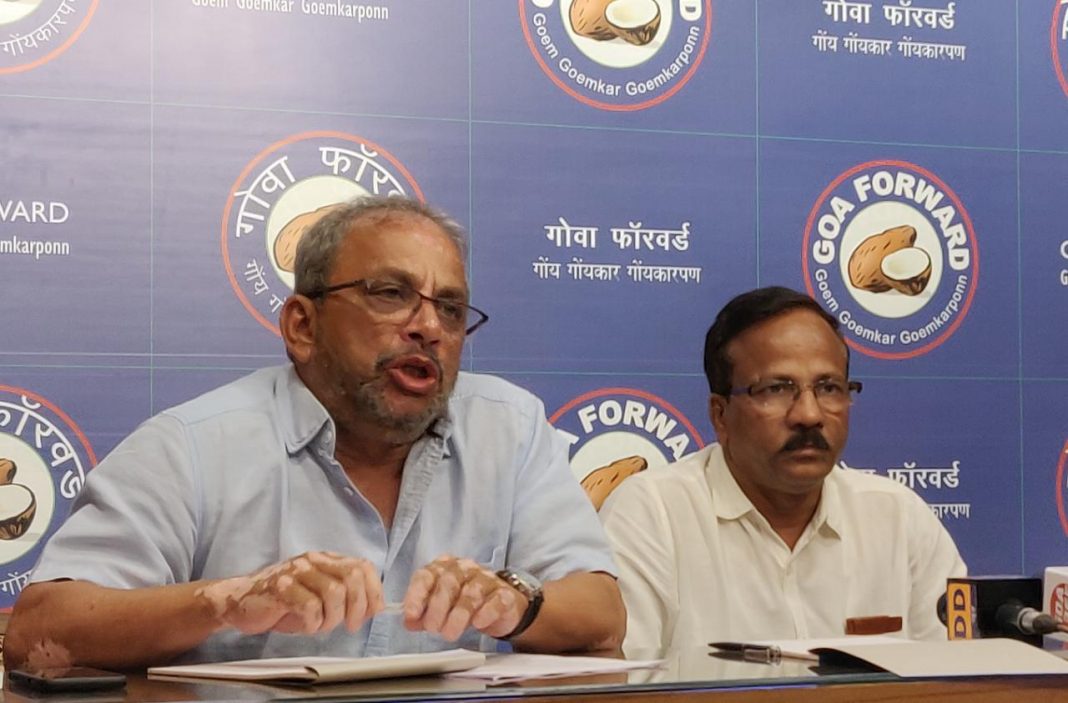 Panaji: Goa Forward Party has said that the statement by its chief about weaponising should not be attributed to spreading violence in the State.

GFP General Secretary Prashant Naik told reporters in Panaji that when our President Vijai Sardesai talked about weaponising youth, he means that he would prepare youths with the party’s ideology.

“That  means we wanted to prepare our youths with the party’s ideology, knowledge and to fight for justice and truth. We want our youths to weaponise with ideology and truth,” he said.

“If we make these things as our strength, then we can fight against any odd or injustaice,” he added.

Naik said that Sardesai’s statement was like that by Father of Nation Mahatma Gandhi’s weapon of non-violence, which he used to fight against British. “When someone talks about what weapons Gandhiji had to fight, that does not mean he had swords…guns..in his hand. Everyone knew that Non violence was his weapon,” he commented.