Goa: We will do anything and everything to get youth to agriculture: Sardesai 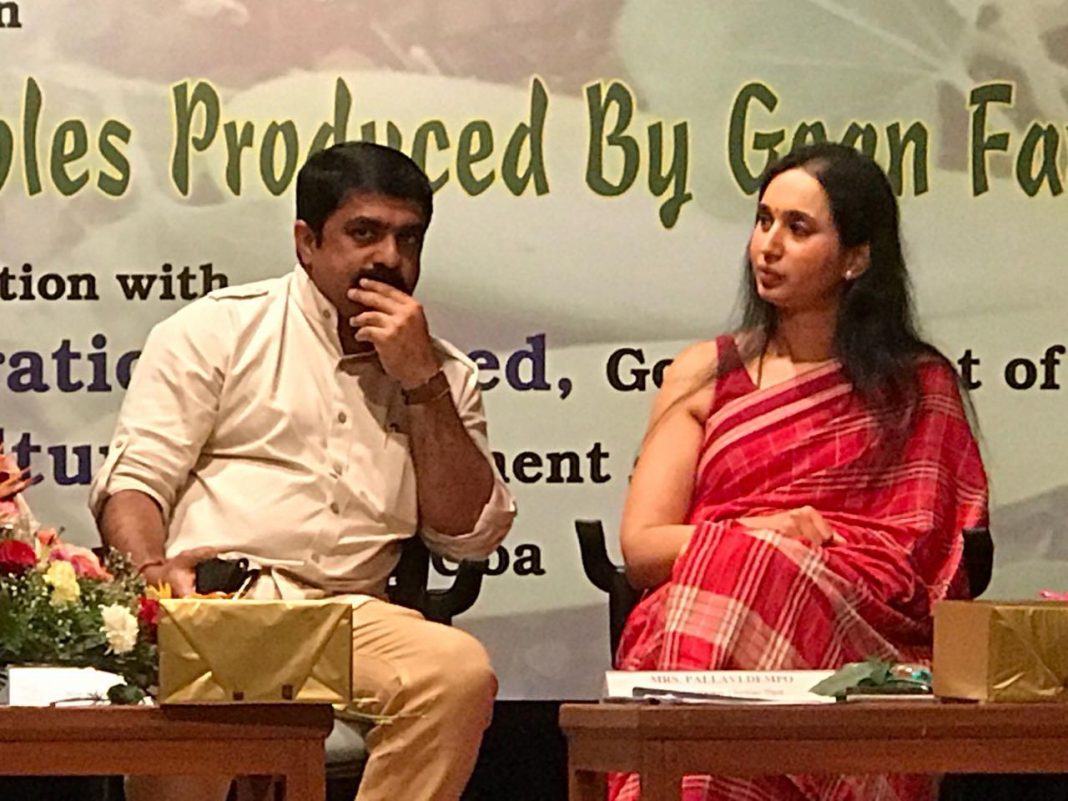 Right from inviting Hindi film actor Salman Khan to plough the paddy fields to extending benefits under central government sponsored scheme to the farm labourers,  Sardesai said that all efforts should be made to get youth to farming and make the profession viable for the younger generation.

Sardesai was speaking on  “prospects of export of vegetables produced by Goan farmers” during a function organised by Dhempe College of Arts and Science.

“Goa is the state which has maximum agricultural reforms in the whole country, yet our youths are not going towards agriculture. May be because there is no glamour to it, so we will have to get glamour to it,” Sardesai said.

“We will have to organize something that gets glamour to the fields, perhaps in the paddy field. Tomorrow if you get Salman Khan to a plough all the girls of Goa will say that this is the thing of the future,” he commented.

“So we will have to do something by which younger generation can feel the appeal of agriculture as youth is shy of doing physical work.  Agriculture has been seen as a profession for the old, not the young,” Sardesai added.

The minister said that the State government has been working on enacting the laws to make farming an attractive profession for the young generation.

He said that the focus should be to export the vegetables to European countries where better price is fetched for the commodities.

“We will have to look at the Europe. But Europe will not look at you till you have standardized quality vegetables and for that we are ready to give larger incentives,” he said.

Addressing a problem of high cost labour in farms, the minister said that the existing MNREGA scheme of the union government can be used to incentivise the labours.

“That is why I propose that all agriculture labourers can be provided with job cards under MNREGA scheme.  All the agriculture operations can be covered under MNREGA benefits. These works could be in government, community or private lands,” he said.

Sardesai said that the rates for labourers can be standardized and notified. “The cost more than what is prescribed in MNREGA can be borne by the government,” he added.