We have soft corner for Michael Lobo but not at the cost of Palekar: Vijai Sardesai 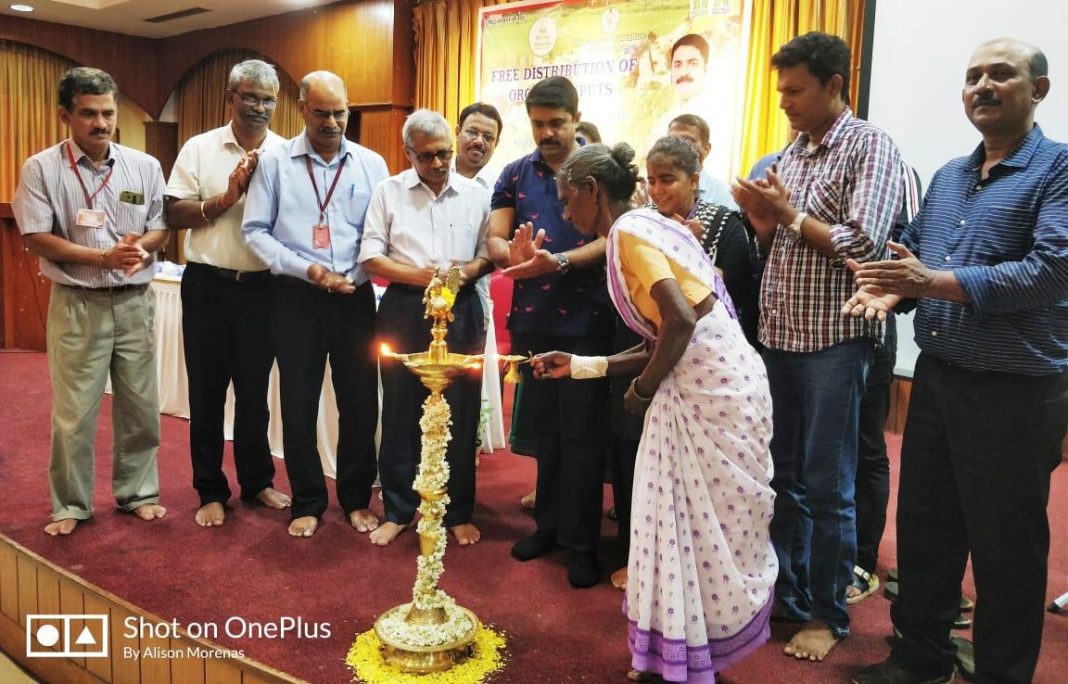 Fatorda: Goa Forward Party chief and Deputy Chief Minister Vijai Sardesai on Saturday said that they have soft corner for Michael Lobo but not at the cost of Vinod Palekar.

Sardesai was reacting to a media report that Palekar would be dropped to accommodate Lobo in the state cabinet.

“We have a soft corner for Michael Lobo. He is our natural ally.  We wish him well,” he said. When asked whether he would like to see Lobo in the cabinet, Sardesai reacted “I would like to see him in many places. I would always think good of him but that does not mean Palekar has to be dropped.”

Talking to reporters in Margao, Sardesai said that this is a matter which cannot be decided by leaking information to the media selectively or somebody sitting in Goa.

“Nothing has been discussed. I have been clear that no decision has been taken. I don’t think no such decision is taken at this juncture when we assembly is just a week away,” he added.

“Nobody has discussed with me. I don’t think any likelihood of any changes from our side. I don’t think its happening and not in regard to Vinod Palekar, at least,” he said.