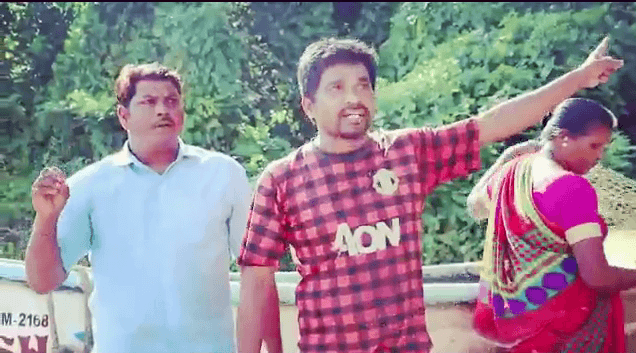 Nauxi: The local fishermen from Nauxi village have said that they are ready to sacrifice their lives but won’t allow marina project to come up.

Amidst growing opposition for the proposed marina project, the fishermen from the village have been featured in the video released by Revolutionary Goans.

“There is no space left for Goan fishermen at Panaji. Now, they want to eat into our villages. We wont allow it,” the fishermen are seen expressing in the video.

They have said that they are ready to die but wont allow the marina to come up.

Chief Minister Pramod Sawant has assured that the public hearing on the marina project wont be taken up till Coastal Zone Management Plan is finalized.