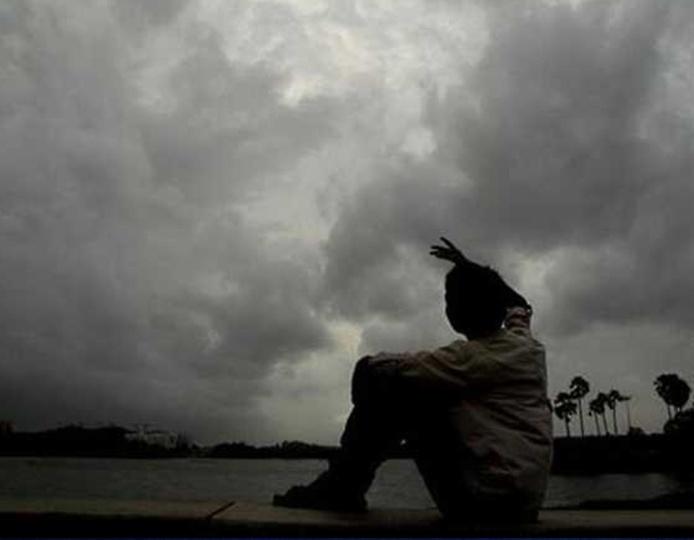 Panaji: Even as arrival of monsoon continues to evade the coastal state, light to moderate rain was witnessed in Goa since Wednesday morning.

Indian Meteorological Department (IMD) has said that light to moderate rain occurred at most places over Goa on Tuesday and continued till Wednesday.

“There was no large change in maximum temperature and minimum over North and South Goa district of the state,” the department adds.

The highest maximum temperature of 34 degree celcius was recorded at Marmugao and Panaji.

While Mapusa recorded two centimeters of rain till date, the rural areas of Pernem and Valpoi had one centimeter recorded by the department.

IMD has said that the light and moderate rain is likely to occur at most places in Goa for next five days.