Vishwajit Rane says no need to panic over Nipah Virus 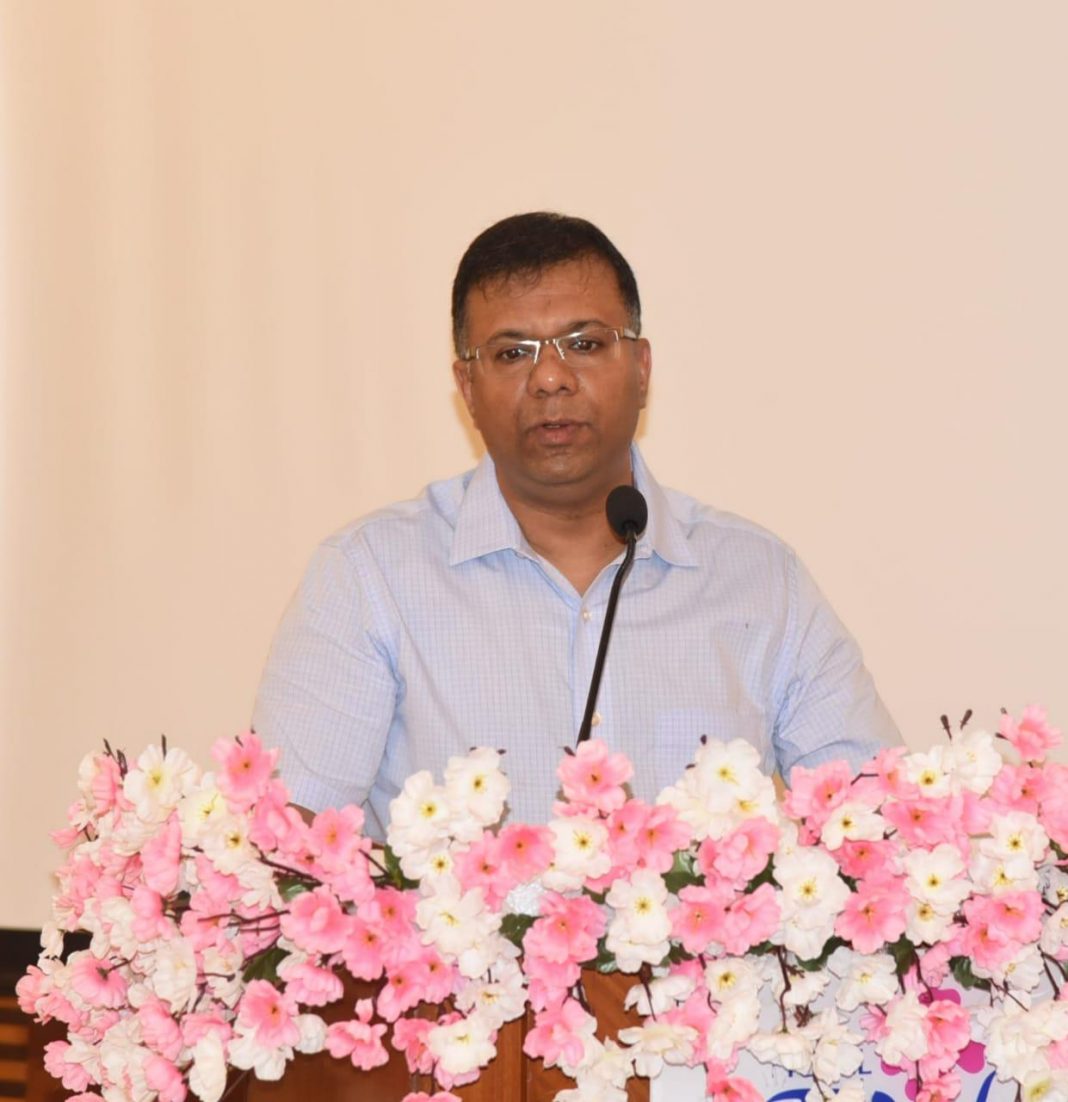 Panaji: Allaying fear about travelling to Kerala in the wake of suspected Nipah Virus cases, Goa’s Health Minister Vishwajit Rane said that he himself would be travelling to that State in next two days.

“Don’t worry, I am going to Kerala in next 2-3 days. I am not worried of going to Kerala. Kerala government has succeeded in restricting the virus to 2-3 areas only,” Rane told reporters after chairing the meeting of State Health Department officials to oversee the preparedness to tackle Nipah Virus outbreak here.

Rane said that Goa government had called for a meeting to review the preparedness as Kerala is a neigbouring State. “Kerala and Goa are also connected through trains and lot of tourists come from there (Kerala). So, we wanted to take the precautions,” he said.

The minister said that Government of India has given clear cut protocol to control spread of Nipah Virus which is being followed by state governments of Kerala and Goa.

Rane said that Goa government has set up isolation room at State run Goa medical college and hospital in case any case of suspected Nipah Virus is detected in the State.

The suspected fresh cases of Nipah virus were reported recently in Kerala even though Union Health Minister Harsh Vardhan had ruled out the same.  A case of Nipah was reported from Kerala’s Ernakulum district on June 3 and the condition of the infected college student was stable.