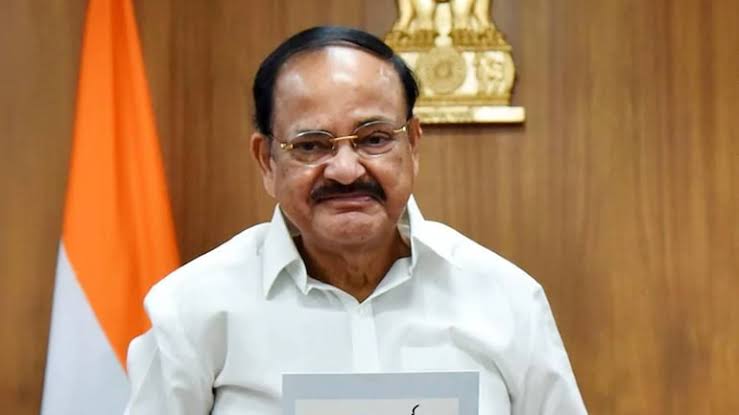 A state government spokesman said that Naidu arrived on Wednesday morning at INS Hansa base, which is adjacent to Dabolim Airport, and later drove to Raj Bhavan, where he would be staying during his Goa visit.

Naidu will be participating in a public function at Pernem taluka in North Goa on October 28 during which he will inaugurate the new campus of Sant Sohirobanath Ambiye Government College of Arts and Commerce at Virnoda village, the spokesman said.

On October 29, Naidu will be interacting with Konkani intellectuals and artists at the laws of Raj Bhavan, near here, he added.

He will culminate his visit on October 30.