Undertrial in Dacoity case escapes from Asilo hospital, massive search on to track him down 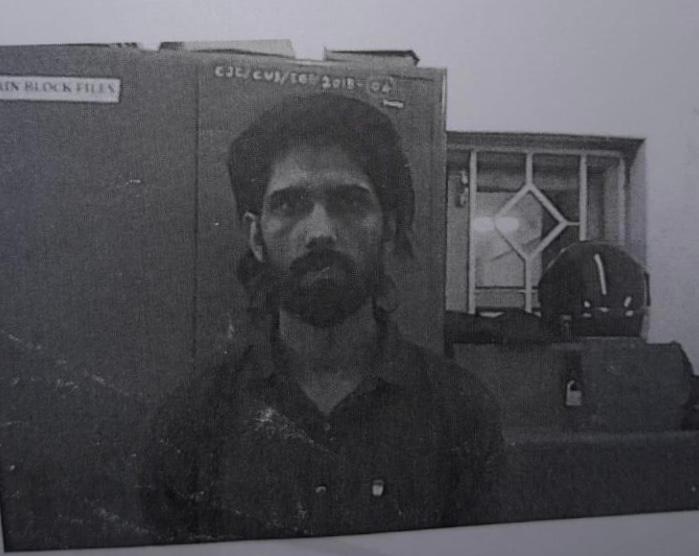 Panaji: An undertrial in a dacoity case escaped from the Judicial custody on Tuesday night when he was brought for the medical check up at Asilo hospital, Mapusa.

A senior police official said that the accused fled away after forcibly breaking open the handcuffs and also his accomplice, who had come to pick him up from the spot after the escape on a two-wheeler, fired in the air, using revolver.

The accused Vivek Gautam, 28, originally from Chandranagar, Agra (UP), was arrested in January, 2019 in connection with a dacoity at Porvorim area near Panaji.

Police said that the accused was referred to District Hospital in Mapusa, also known as Asilo Hospital by Colvale Jail authorities after he complained of stomach ache and vomiting at 11.30 p.m. on Tuesday.

“When he was brought outside the hospital, he broke the handcuffs forcefully and started running away,” he said.

“The constable chased him, but one person at the gate of the hospital appeared at tried to put pepper spray on his eyes. However the constable continued chasing the person. Outside the hospital at a nearby road, one blur coloured scooter with another person was also present,” he said.

“At some distance of around 100 meters , one of the persons on the scooter fired one round in air from a desi katta / revolver. After this, the undertial and his two accomplices fled away from the spot,” the police said.

“Police teams are  currently developing CCTV footage in the area. All Border Check Posts,   airport, railway stations, night patrolling staff was alerted and flashed message about the incident,” he said.