Two participants of Sunburn feel uneasy outside the venue, shifted to the hospital 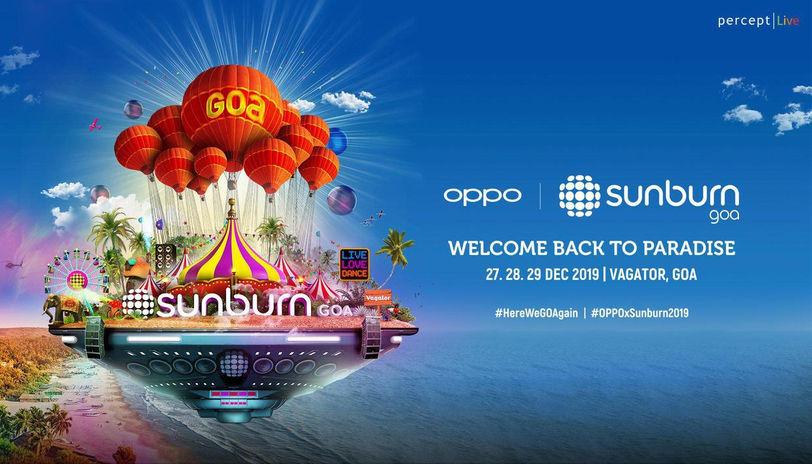 Vagator: Two men who had arrived to participate in ongoing Sunburn EDM festival were shifted to the hospital when they were uneasy near the venue at Vagator beach in North Goa.

Deputy Superintendent of Police Gajanan Prabhudesai told PTI that the drug overdose is ruled out prima facie, though they are shifted to the nearby hospital for medical check up.

“Both the men who had come to attend the festival started trembling and fell uneasy near the gates of the venue. The gates for the day were about to be opened when the incident happened,” he said.

Prabhudesai said that the medical examination on both the youth would establish the cause.

Sunburn musical festival began on Friday and will continue till Sunday at Vagator beach in North Goa.

Previous articleKonkan Railway lines to be electrified in next 12 months: Piyush Goyal
Next articleShiv Sena expresses gratitude to Guv over his Mahadayi stand