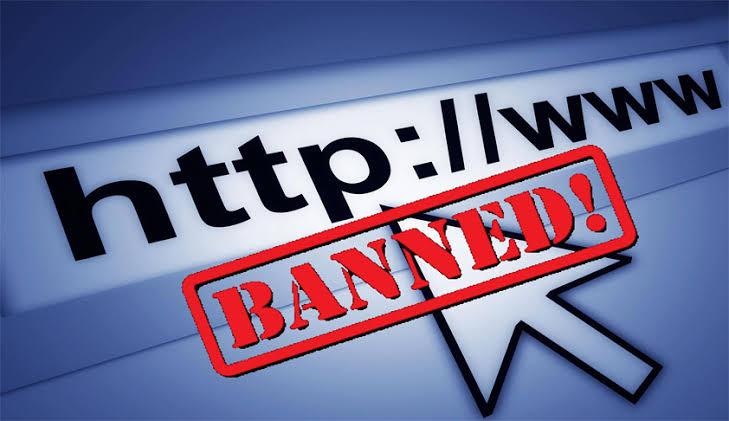 The website of State Education Department www.education.goa.gov.in and Directorate of Official Languages www.dol.goa.gov.in were taken down after it was found that the site with gov.in domain directed the visitors to an external website with pornographic content.

Secretary Information Technology (IT) Ravi Jha said that that the matter is been investigated as how the IP addresses redirected the links to inappropriate sites. “In next two-three days we will reach to the root of the problem,” he said.

Jha informed that the State government had received a communication from National Informatic Centre (NIC) headquarters, New Delhi informing that the sublink of Aadhar, once clicked takes the visitors to an external website with ULR as ‘aadharcarduidai’, having inappropriate content.

“They directed us to taken down both the site and we did it accordingly,” Secretary said.

Jha said that once the URL is corrected, both the websites would be put in place