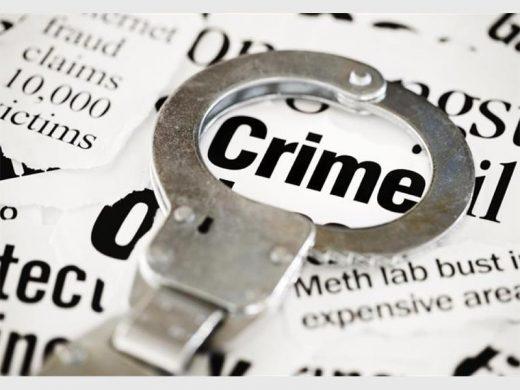 Vasco: A new twist has emerged into the triple suicide case at Zuarinagar, Vasco with the investigating officer stumbling upon a suicide note and annexure in Kannada.

The translators were used to understand the suicide note which was found near the dead bodies.

Verna Police investigations are now pointing out towards the harassment by some family members and relatives of the victims.

On Monday night, three members of a family from Karnataka who were residing near MES College Zuarinagar had committed suicide at their rented room. I

nitially the Family had alleged that the suicides were fallout of harassment by Verna police, however with the new twist through Suicide note, Police is likely to interrogate the members named in the note.