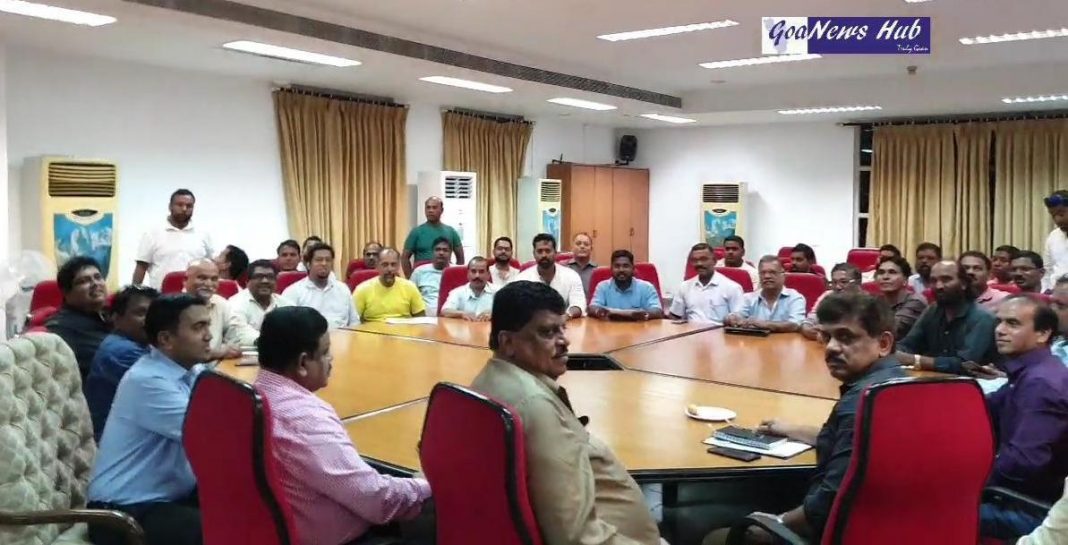 Porvorim: After bringing together all the factions of tourist taxi operators and officials of app-based cab service, Chief Minister Pramod Sawant on Monday said that the solution for the vexed issue would be arrived at after two days.

The traditional Tourist Taxi Operators who are opposing the presence of App-based Cab service ‘Goa Miles’ in the state. Sawant had called the meeting of all the factions including the app-based cab operators in Assembly complex on Monday evening.

Emerging from the meeting, Sawant said that half an hour discussion on this issue is scheduled day after tomorrow (Wednesday) during ongoing session of the assembly.

“The solution for the problem would be worked out in the discussion. We have taken suggestion from all the concerned taxi unions during the meeting today,” the chief minister said.

Talking to reporters, Lobo said that “certain suggestions” have been given to the chief minister, which will be useful to work out solution for the current crisis.

Without revealing the content of suggestions, Lobo said that the tourist taxi operators will be given proper solution for their grievance.