Six minor boys, others arrested for stealing bikes in Goa 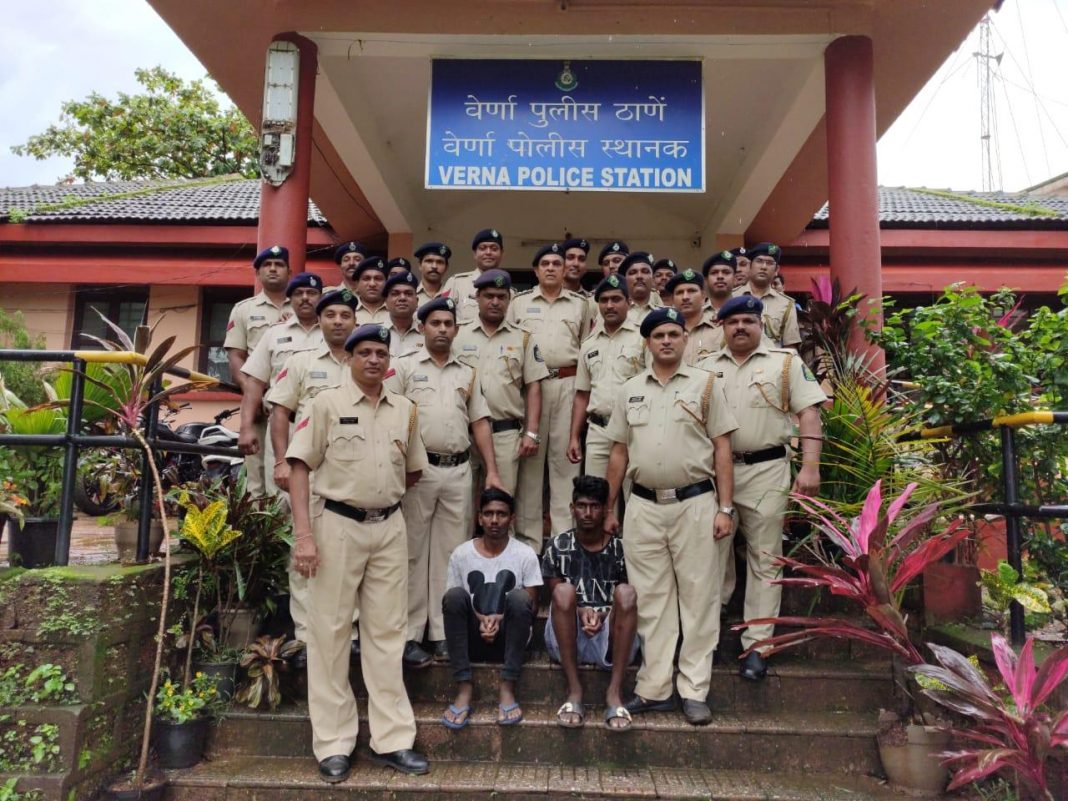 Verna: Six minor boys were amongst the gang members who were arrested on Monday by Goa police bursting inter-state bike theft racket.

Police have recovered four stolen bikes from them, while they have confessed of committing crime in the areas of Verna, Ponda and Mapusa in Goa and Belgaum (Karnataka).

All the six boys have been sent to State run Protective Home.