I will hit the streets in Panaji, if government closes down Sugar factory: Prasad Gaonkar 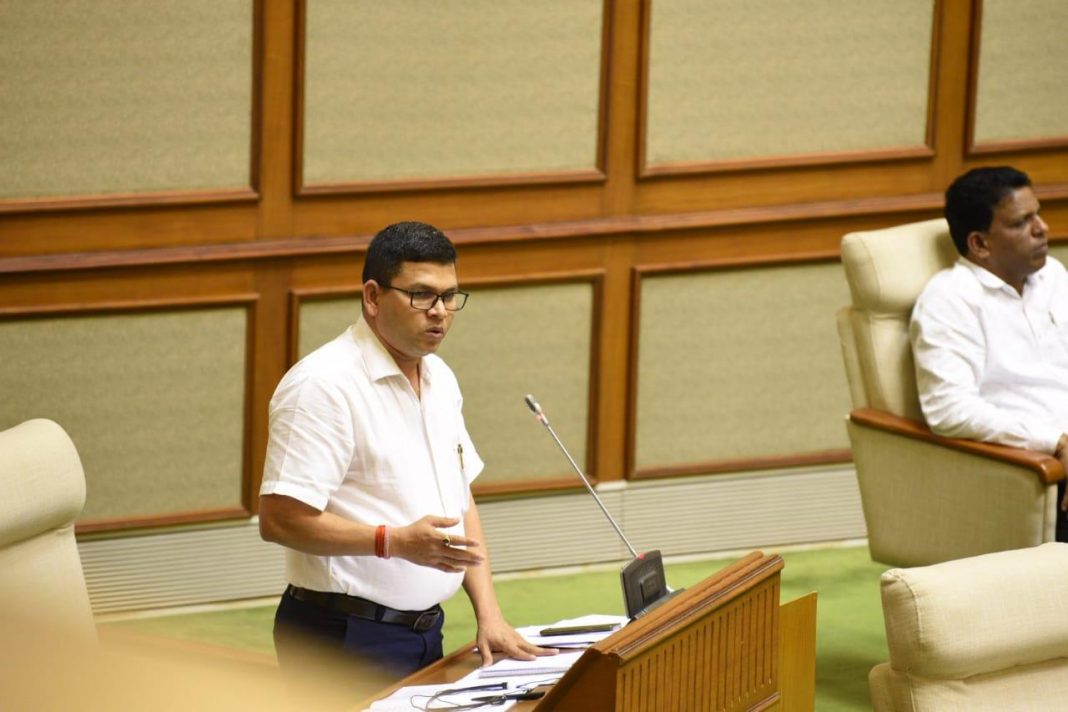 Panaji: Sanguem MLA Prasad Gaonkar Monday warned to “sit on the roads of Panaji” along with the farmers, if government decided to close down the state run Sugar factory located in Usgao village of North Goa.

Gaonkar, an Independent MLA, told the ongoing session of the assembly that he will be forced to agitate on the streets of the capital city, as closure of the factory will affect more than one thousand families including the sugar cane growers.

The MLA, representing state’s one of the remotest assembly constituency, was speaking on the floor of the House during demands for grants to Cooperation Department. “I will have to sit on the streets of panaji, if government decides to close down this factory,” he said.

He said that state government should work out measures to make this lone sugar factory feasible economically, rather than deciding to shut it down forever.

State Co-operative Minister Govind Gawade had recently told the House that the government might close down the factory as it is not running profits, with the cumulative loses piling up to more than Rs 100 crore over the years.

The factory has been crushing the sugar cane grown in the belt of Sanguem, Quepem and Sattari talukas of the State.

Talking to reporters outside the Assembly, Gaonkar said that the factory has been supporting more than one thousand family and there is an eco-system which is created around it.

“It is easy for the government to claim that they will shut it down. But what will happen to the farmers?” he questioned.

Gaonkar said that even if state government compensates the farmers for next ten years and asks them to change the crop from Sugar cane to some other, it will not help them.

“Let the farmers grow the sugar cane crop and State government should create facility to process it,” he said.