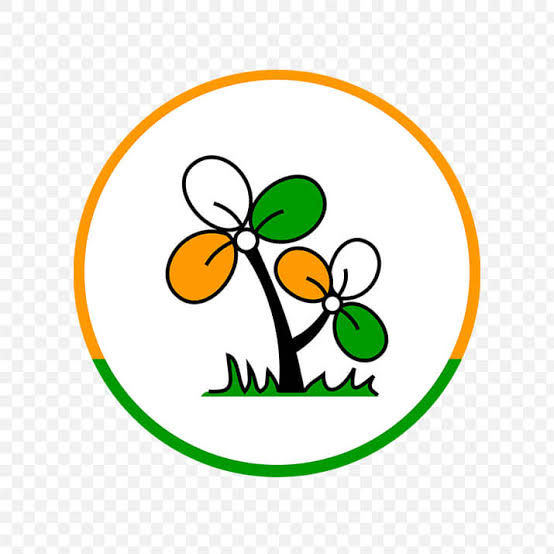 Panaji: Trinamool Congress Party and Maharashtrawadi Gomantak Party are likely to announce their alliance for upcoming Assembly polls. Sources stated that announcement of in principle alliance may happen even today.

Both the parties have decided to work on seat sharing basis for the upcoming Assembly election. MGP tying up with TMC will certainly dent the prospects of BJP in the state, which was always looking at Dhavalikar led party as its natural ally.

We will bring to you details about the alliance soon.