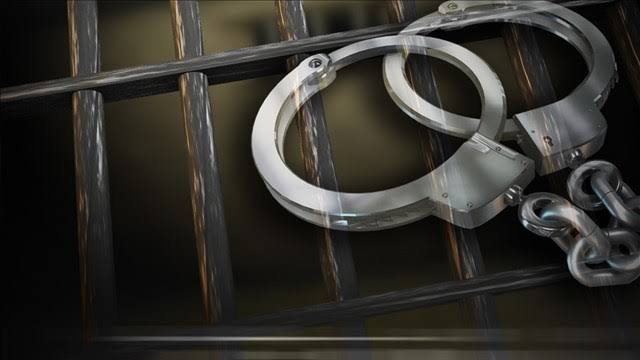 Panaji: Goa Police have arrested three persons in connection with the assault on a doctor at a private hospital  near here.

The family members of a patient, on last Friday, had assaulted a private doctor at Porvorim after which the police complaint was lodged against the accused.

IMA had protested outside Porvorim Police station on Monday as police had made no arrests despite FIR being filed against the accused.