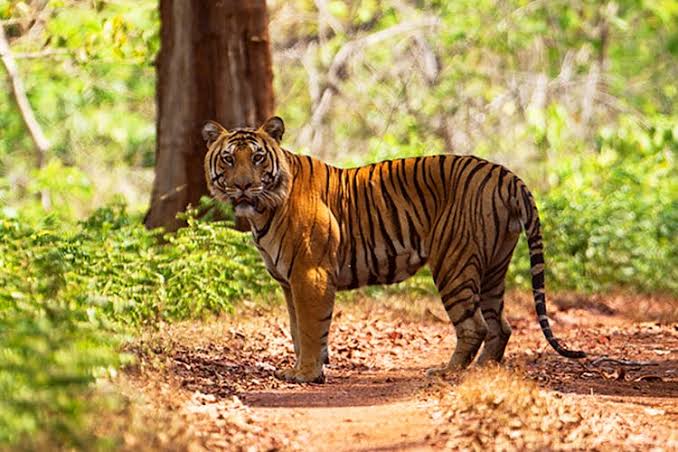 All the three men are residing near the spot where the carcasses have been recovered by Forest Department officials inside Mahadayi Wildlife Sanctuary in Golavali village of Sattari taluka.

“They would be interrogated to get more details about the killings. Also few body parts of the tigers have been found missing, which would be recovered only after their confessions,” the department official said.

Tigress and her three cubs were found dead at Mahadayi Wildlife Sanctuary on Sunday, Tuesday and Wednesday evoking sharp reaction from different quarters.

All the three were spotted on December 23, 2019 during a camera trap laid by Forest Department officials. Prime Facie, it is understood that all the four were killed by poisoning.

Though the details of the statements given by the accused is yet to be revealed by forest department, officials said that the killings were to take revenge on the wild cats which had attacked their livestock in the recent past.