The ‘K’ factor in MGP 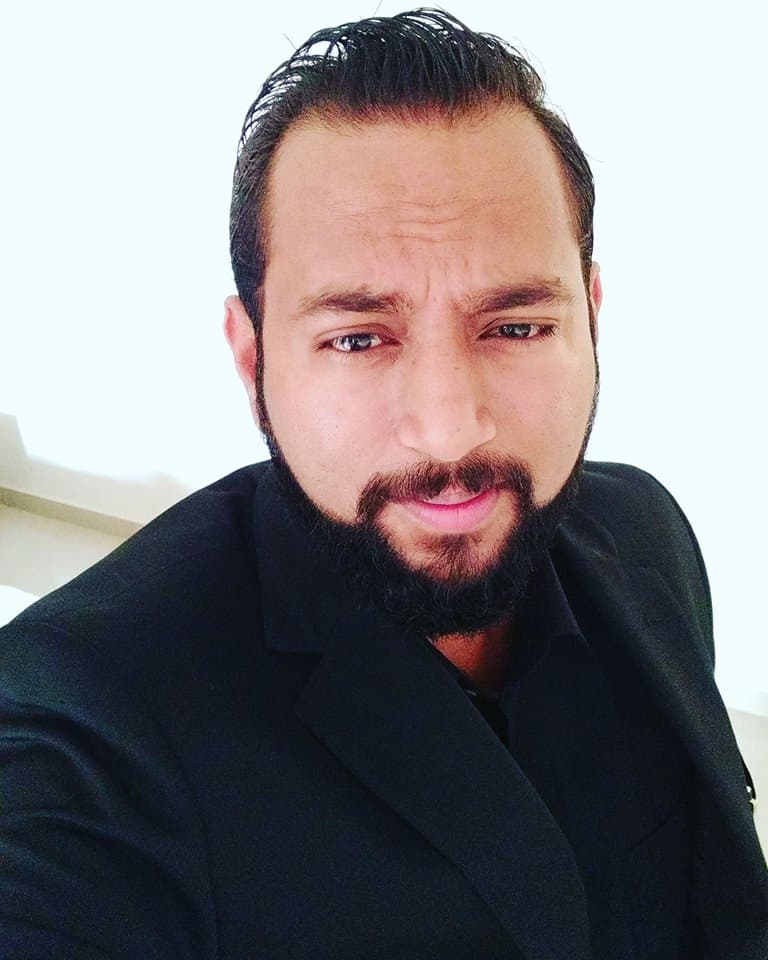 Panaji: After the ‘D’ factor which relates to Dhavalikar brothers, there is ‘K’ factor which is creating insecurity for many of the senior leaders in the Maharashtrawadi Gomantak Party.

Ketan Bhatikar, a physiotherapist-turned-politician, who was considered as a close to Vijai Sardesai and then went to contest on Goa Surakasha Manch ticket from Panaji constituency has become bone of contention for many leaders in MGP. Bhatikar is currently in MGP.

The Ponda Municipal Council election saw Bhatikar helping the party to win on sizeable seats. They were just one seat short of getting the required  number. But MGP managed to keep its grip on the PMC. The entire election campaign was headed by Bhatikar.

But now he has become a bone of contention for many senior leaders. MGP Central Committee meeting which was held today saw Bhatikar from Dhavalikar camp versus others.

The war of words which began in the meeting also got spread over the social media. Mahesh Panshikar, one of the central committee member, posted on Facebook all the criticism against Bhatikar.

“I am naming you Ketan Bhatikar. We have been working sincerely with MGP and Sudin Dhavalikar for last 12 years. You tell me what is your contribution for the party till date?,” Panshikar said in a FB post.

In yet another post without naming anyone, Panshikar said “you have to take support of paid workers to physically charged on us. I can just send a signal now and 100 workers will be standing behind me.” There was no reference to whom the post was aiming at.

Panshikar’s another post says “We have the maturity. We want party to grow and Sudin to become chief minister or it wouldn’t take much time for me to respond to what you have done.” Here too there is no reference to whom he was saying.