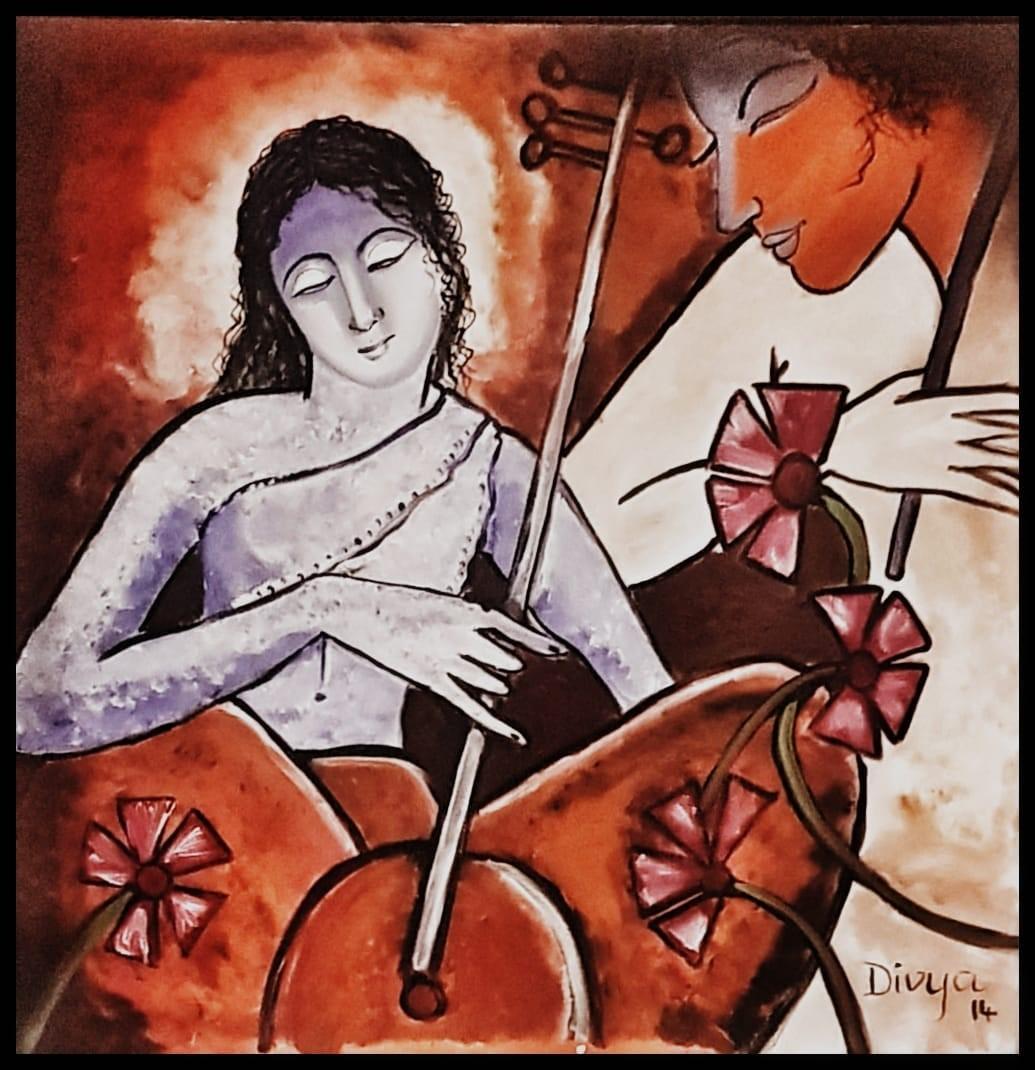 It was an award ceremony and closing ceremony of an art exhibition which is organised by KALAAAKAR FOUNDATION, where more than 30 artist displayed their works. It was a variety of artworks from pencil carving to mixed media, we also had some awesome mosaic paintings, acrylic and oil paintings. Here is a list of participating artists:

The Achiever’s Awards for this year was awarded to art teachers, navy officers, artists, craftsmen, differently-able persons, kids with superlative talents, and women of substance. Out of over 120 nominations received from all over India, 30 have been selected from different cities. Here is a list of awardees: