Telco bailout will be contempt of SC; will set bad precedent: Jio to Prasad 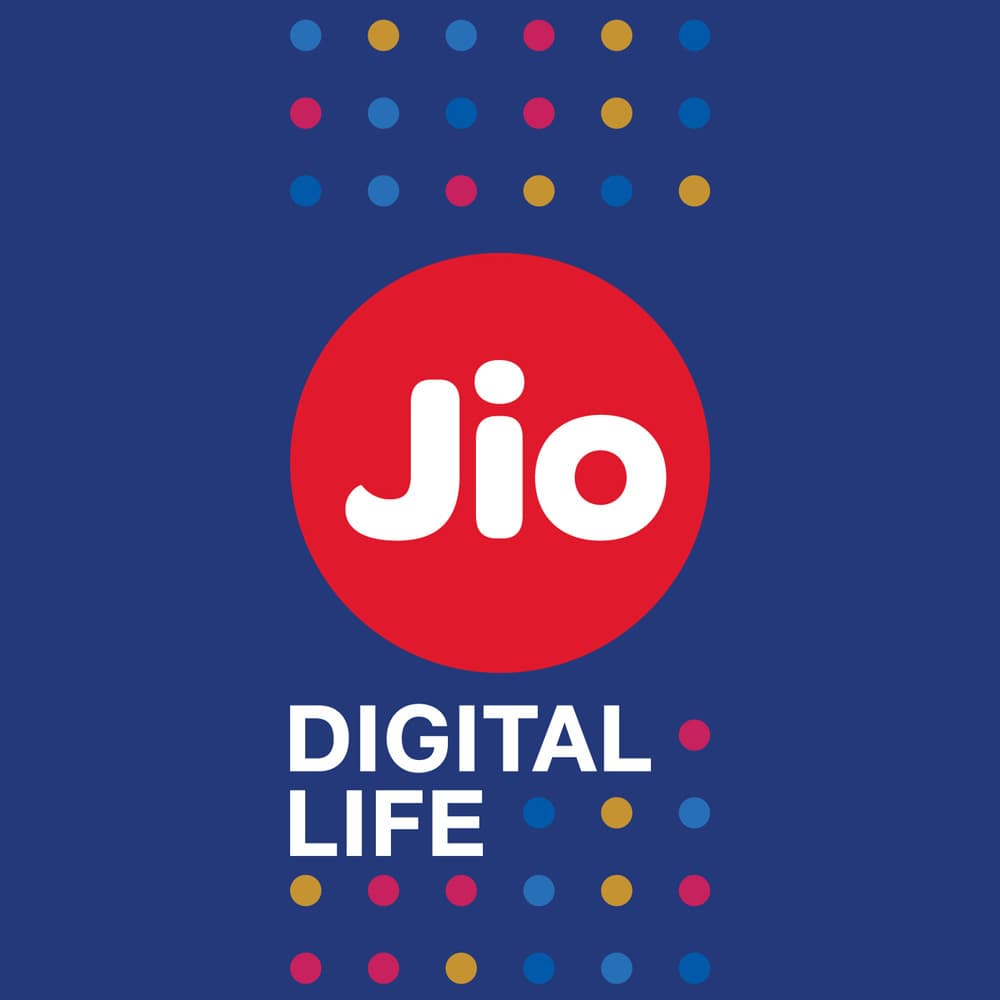 New Delhi, Nov 3 Continuing its fight for a level-playing field, Reliance Jio has written to Telecom Minister Ravi Shankar Prasad saying a “financial windfall” for Bharti Airtel and Vodafone-Idea by waiving penal action on unpaid statutory dues of the past 14 years will be violative of the Supreme Court’s recent ruling and will set a bad precedent for errant companies.
Jio, whose offer of free calls and dirt cheap data on mobile phones since its launch in 2016 helped make India the nation with the lowest telecom tariffs in the world, said the Supreme Court in its October 24 order has clearly settled the base on which statutory levies such as telecom licence fee and spectrum usage charge has to be paid and waiving of interest and penalty on due amounts of the past 14 years will be violative of the judgement.
“The judgment records the submission on behalf of the Department of Telecommunications (DoT) to the effect that interest and penalty were being levied strictly as per the contract between the parties and that any reduction, modification or alteration of the interest and penalty provisions contained in the License Agreement would amount to impermissibly rewriting the agreement. This contention was accepted by the Hon’ble Court,” it wrote on November 1.
The Supreme Court had on October 24 upheld DoT’s contention that non-telecom revenues should be part of the annual Adjusted Gross Revenue (AGR) — a percentage of which is paid to the government as statutory dues.
With total liabilities estimated at Rs 1.4 lakh crore, Airtel and Vodafone-Idea, through the telecom sector association COAI, are seeking waiver of at least the penalty and interest on delayed payments, which constitute about half of the total dues, if a complete waiver of past liabilities is not possible.
Reiterating its position that telcos have sufficient resources to meet the liability, Jio said the incumbents such as Bharti Airtel and Vodafone-Idea had reaped rich bonanza when they had accepted and moved to a revenue share method of paying statutory dues almost two decades back and no relief on unprovisioned and unpaid past liability should now be entertained.
“While considering the issue relating to imposition of interest and penalty, the judgement deals with elaborate reasoning that covers the pendency of multiple proceedings raised at the instance of the Telecom Service Providers (TSPs) in various forums from time to time for some reasons and concludes that these disputes had not been raised in a bonafide manner, but rather, were solely with the aim to somehow or other evade from making the payment, even on the heads / items on which they had lost in the earlier proceedings,” it said.
Jio added that the “claimed inability to meet the payment obligations is not on account of any reasons or an event or an effect that the parties could not have anticipated or controlled.”
“Rather, the position that emerges from a plain reading of the judgment is that the licensees have indulged in abuse of the process of Court and deliberately delayed payment of dues on frivolous and legally untenable grounds,” it said.
Stating that the Supreme Court has repeatedly held that spectrum is a finite and precious natural resources, Jio said “any action on the part of the Government of India to modify or waive contractual provisions pertaining to interest and penalty on unpaid dues would not be legally tenable specially when same has been dealt in the judgement of the Supreme Court specifically.”
“Any reduction in the financial liability of the licensees arising from the judgment of the Court would in effect be rewarding them for their conduct in initiating frivolous and vexatious proceedings to delay payment of their just dues,” it said. “Any proposal for waiver will be considered as loss to the public exchequer and contrary to the Hon’ble Supreme Court judgement.”
Also, “such largesse, if granted, will become an iniquitous precedent emboldening and encouraging others in similar situations including other sectors and spreading across industry to commit similar breaches and get away with it,” it added.
It “deplored” Cellular Operators Association of India (COAI) for continuing to not take its comments on record and only propagate the agenda of two select members — Bharti Airtel and Vodafone-Idea.
“In order to help its two select members get a financial windfall from the Government, COAI is in fact canvassing for going against the decision of the Supreme Court judgement,” it said. “The Supreme Court has very fairly and categorically rejected all the frivolous grounds taken by the operators and it has also given sufficient time to the operators to make good their obligations within three months.”
“Given the background of the matter, we are of the view that the Government does not have the option of going against the Supreme Court judgement and provide any of the reliefs sought by COAI from plain reading of the legal facts,” it said.
- Advertisement -