TCP Board meeting: The Ethnic community from Taleigao gets respite 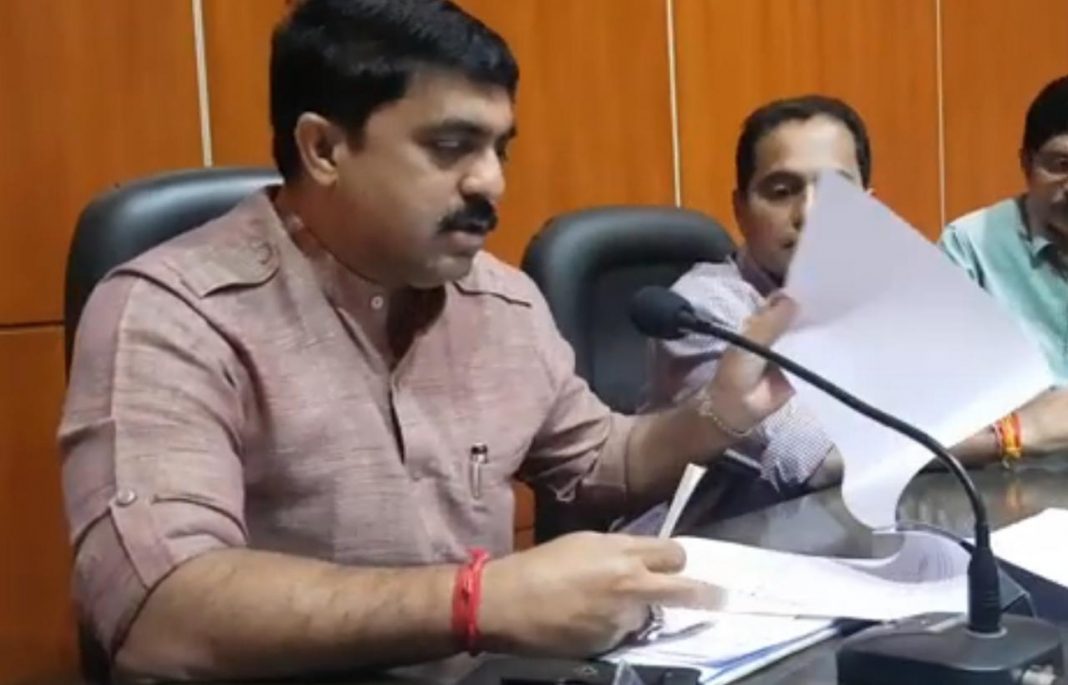 Porvorim: In a major step, Town and Country Planning Board has given respite to Ethnic community living at Taleigao in the Outline Development Plan that was approved today.

Greater Panaji Planning and Development Authority which was formed on January 31, 2018 had submitted the ODP for Taleigao planning for various amenities for the benefit of the society.

TCP Board chaired by Minister and Goa Forward Party Chief Vijai Sardesai approved the ODP which has struck balance between the development and preservation of the green patches in Taleigao.

In one of the major highlight of this plan, several  Ethnic community members from Taleigao has got the long overdue respite.

Sardesai told reporters that the ethnic communities of Taleigao, which includes SC, ST and Fishermen, have been given benefit of their land being converted to settlement zone.

The minister said that during the drafting of ODP, 291 applications for objections and suggestions were received. Seven applications came beyond the date, which were not considered.

“Another Cemetery which is almost like a Sea View cemetery has been made provision for. It will be next to Miramar road. That is for Rosary church at Caranzalem.”