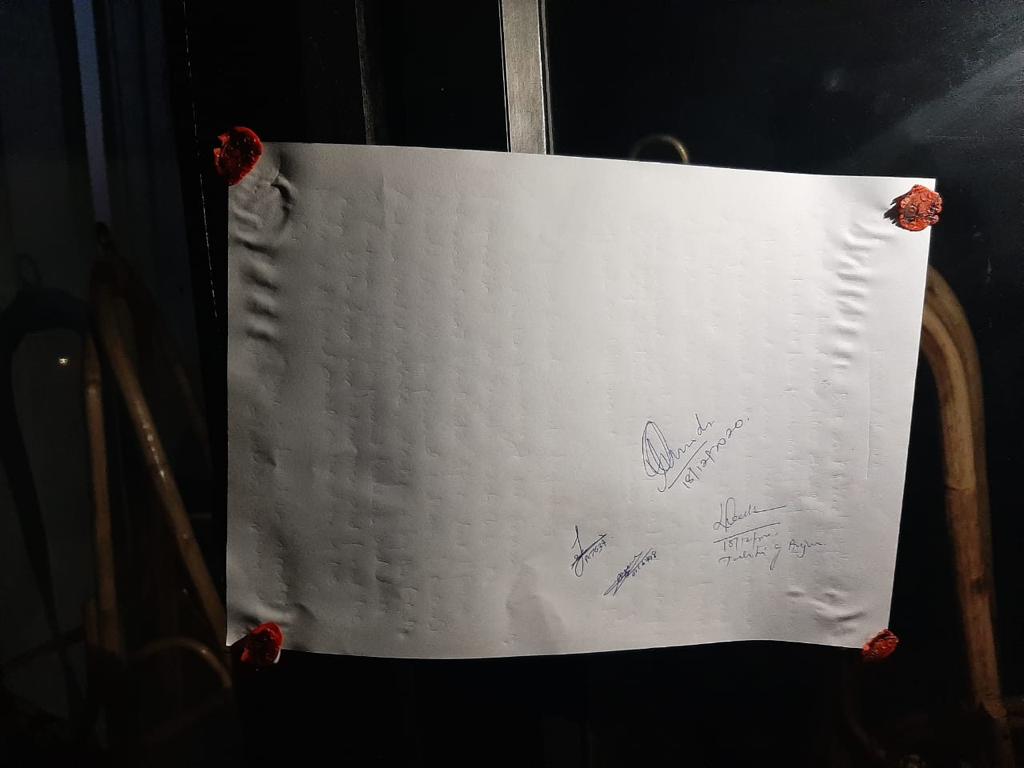 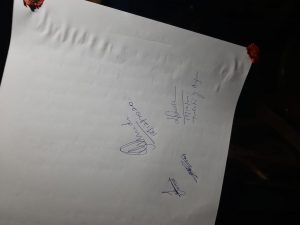 “The Deputy Collector of Mapusa area sealed the premises after Goa Coastal Zone Management Authority (GCZMA) termed the construction as illegal as it had come up in No Development Zone,” a senior GCZMA official told on Saturday. 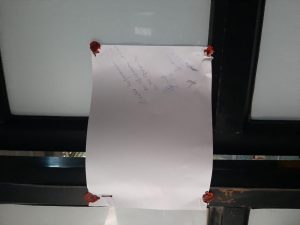 The GCZMA had taken suo motto cognizance about “Sunburn Beach Club” after one of the local newspaper carried news report about locals being angry about the construction, which is in violation of Coastal Regulation Zone laws.

The Experts’ committee of GCZMA had inspected the structure at Ozrant, Anjuna beach after which it was revealed that it was constructed in grave violation of CRZ notification without any permission of the body (GCZMA) by erecting ground plus two structure with a terrace and also had blocked the traditional access to the beach. 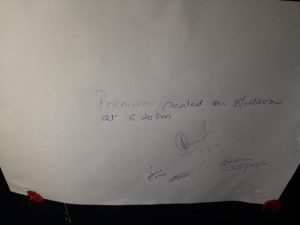 The GCZMA, in its order, said that the construction was highly detrimental to the coastal eco system. The promoters of the structure have been asked to submit their reply by January 07, 2021.