Start ups to be utilized to help governing process: CM 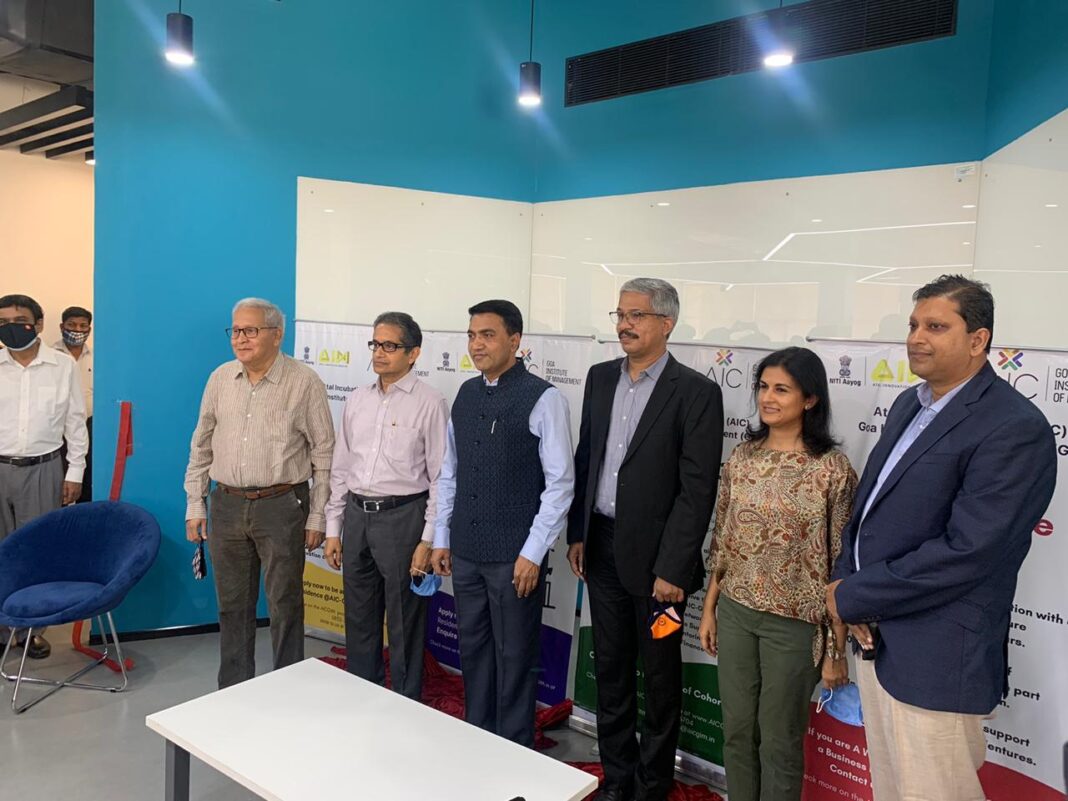 Panaji: The new policy will pave way for the Start ups in the state to help in governance, Chief Minister Pramod Sawant said on Friday.

Sawant said that the new Start Up policy would be notified in April, as the existing one is getting lapsed in March end.

The Chief minister was speaking to reporters after attending a function at Atal Incubation Centre, Goa Institute of Management in Sankhalim town.

Sawant said that the new policy would be drafted by including all the suggestions given by IT professionals and their associations.

“The new policy would be notified in April. I would be holding a meeting with State IT Minister Jeniffer Monserratte to see the final draft of the policy,” he said.

“We want the policy to be friendly with start ups,” Sawant said.

Speaking about involving start ups in the process of governance, Sawant said that the new policy will have scope to include Start Ups in the government projects.

“I feel that the start ups should give their product to the government. we have already employed one start up in Public Works Department to regulate our billing system,” he said.

“New start ups should approach the government with their projects.

We can involve the start ups for the growth of the state. This aspect would be the part of the policy,” he said.

Previous articleNew site for IIT Goa campus would be announced within a month: CM
Next articleSpeaker reserves verdict on disqualification petitions