Squash player Fadte returns to Goa after being stuck in UK 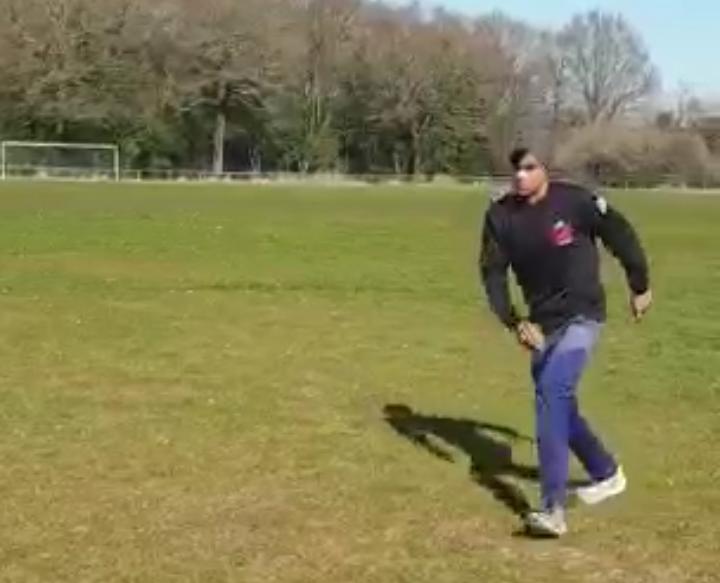 Panaji: Budding squash player and French Junior Open winner Yash Fadte returned to his home state Goa on Monday after being stranded in the United Kingdom, where he went for training in March.

Fadte, 18, who is currently lodged at a quarantine facility in Panaji, told over phone that he is happy to be back home, but expressed displeasure over social distancing norms not being followed in the Goa government-run bus in which he travelled from Mumbai to his home state.

The player left for the UK on March 7 for a one-and- a-half month training at Solihull Arden Club.

Fadte was also scheduled to play in some of the tournaments there before his return to India on April 29.

“I had begun my training and it went on for two weeks before the lockdown was announced in the UK due to COVID-19 outbreak on March 22, he said from the quarantine facility.

He then tried to return to Goa as he could foresee that the lockdown would continue for long.

“But, to my bad luck, both the UK and India declared shut down of their airports on the same day. I had to stay back in a rented room, he said, adding that following the lockdown there, it was difficult to get groceries and many items were sold at higher rates.

The young player was worried as he was stuck abroad alone while his family was in Goa.

“I was worried for myself, and also for my parents in Goa. I was reading news about COVID-19 cases. I was afraid because Goa is a place where tourists arrive from across the world, he said.

Fadte spent his time meditating and practising yoga to take care of his physical and mental health.

“I was regularly in touch with my parents in Goa through video calls. I also got moral support from people like industrialists Shivanand Salgaocar and Vijay Chowgule, who called me, he said.

Fadte, who is supported by Vimson Group led by Shivanand Salgaocar, won the French Junior Open in February this year.

He also said that in the second week of May, he was almost about to take a Mumbai-bound flight, but the ticket was cancelled at the last minute.

Fadte finally got to travel from the UK on May 23.

But he had a bad experience travelling in a bus of the Goa government-run Kadamba Transport Corporation Limited.

Fadte will remain in the quarantine facility for seven days before going home.